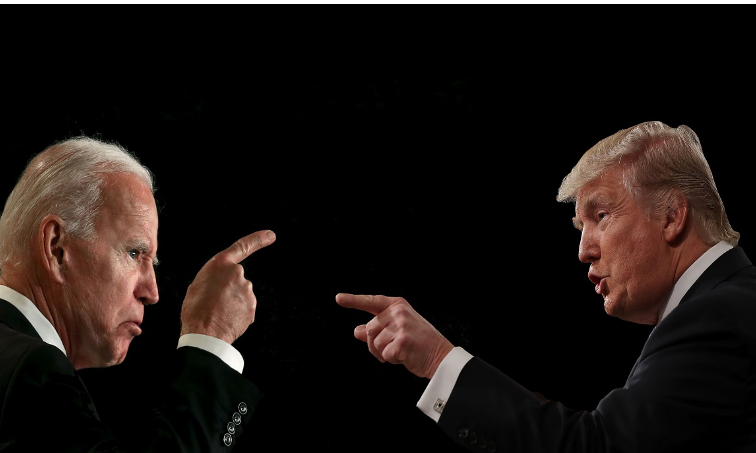 CHECKS AND BALANCES-When I ponder the likelihood of looming electoral chaos — uncounted votes, a defeated president who won’t leave office, the possible termination of American democracy (coming soon!) — I can’t avoid putting it into a larger context:

We’ve always been, at best, a partial democracy, skewed in favor of the wealthy and powerful (and white). Furthermore, a destructive force has been growing in this country that has a global impact and is far larger than Donald Trump. This force — militarism, war — has been, at least in my lifetime, pretty much immune from the checks and balances of American democracy and has been growing increasingly out of control, regardless who’s in office, during the 21st century. It’s been met, at best, with a shrug, by the media and most politicians: set aside as a matter to be dealt with later.

I believe the time to deal with both issues is now.

Consider, just for starters, the findings of a report recently released by Brown University’s Costs of War Project: At least 37 million people, and maybe as many as 59 million people, have been displaced by the U.S. war on terror that has been foisted on various countries since 2001, according to the report, and the death toll stands at 801,000. The estimated cost of these ongoing conflicts is $6.4 trillion.

The justifications for these ongoing wars don’t begin to address the global trauma they inflict on people. “Any number,” the report points out, “is limited in what it can convey about displacement’s damage. The people behind the numbers can be difficult to see, and numbers cannot communicate how it might feel to lose one’s home, belongings, community, and much more. Displacement has caused incalculable harm to individuals, families, towns, cities, regions, and entire countries physically, socially, emotionally, and economically.”

I bring this up because I don’t believe it makes sense to talk about a looming danger to American democracy without putting this danger into the context of how much our democracy has failed to uphold the values it’s supposed to represent. Apparently democratic governments can dehumanize and murder people with the same indifference that authoritarian governments do. Trying to save democracy without addressing this phenomenon is avoidance writ large.

In no way does this mean I dismiss the danger that will likely slam this country full force in less than two months. Mix a pandemic with the strange absurdity of an Electoral College with a president who “always wins” no matter what with a political party utterly committed to defending its hold on the levers of power and what you get is an open doorway to Authoritarian America.

There are numerous election-theft scenarios out there. For instance, Frances Fox Piven and Deepak Bhargava, writing at The Intercept, note:

To steal the election, we suspect (Trump) will adapt the standard playbook of authoritarians everywhere: cast doubt on the election results by filing numerous lawsuits and launching coordinated federal and state investigations, including into foreign interference; call on militia groups to intimidate election officials and instigate violence; rely on fringe social media to generate untraceable rumors, and on Fox News to amplify these messages as fact; and create a climate of confusion and chaos.

Basically, they assert, Trump is willing to start a civil war to stay in power. He has both government troops (unless they refuse to obey orders) and gun-owning white supremacists at his command. He also has the ability to tweet endless discord; an Electoral College that can detach election results from the popular vote; a defunded U.S. Postal Service that might not be able to deliver all the mail-in ballots by election deadlines; and a Democratic opposition that has a history of giving up easily and, unlike the Republicans, very little, if any, interest in working with a revved-up base.

Getting Democrats to use the full extent of their power will not be easy. It will take a mass movement on a scale we have not yet seen, and the mobilization will need to be sustained for weeks and possibly months. Intense pressure from millions of people — that rivals the intensity of the Trump base — will be needed to stiffen the spines of national and state Democratic leaders.

In a crazy sense, Trump’s unwillingness to concede or acknowledge defeat could wind up pushing real democracy forward, by forcing citizens to vote not just with their ballots but with their bodies and souls: to be full participants in the democratic process, in creating the country and determining its direction.

At one point the Intercept article makes the strategic point that it should be relatively easy to convince corporate Republicans to determine that keeping Trump in power isn’t worth the price, considering that, “truth be told, Biden should not scare the elite.” Biden’s centrist corporate agenda isn’t particularly at odds with their interests.

Uhh . . . that’s true. And so, the public action — the people power — needs to put as much pressure on Biden as it does on the Republicans. The U.S. trillion-dollar annual military budget needs to defend itself before the whole country. So do the endless wars. Only direct democracy has the will to stand up for the victims of these wars — the millions and millions of displaced — and demand that the wars stop, no matter who is president.

(Robert Koehler ([email protected]), made available to CityWatch by PeaceVoice, is a Chicago award-winning journalist and editor. He is the author of Courage Grows Strong at the Wound.) Photo illustration: Bloomberg; Getty Images. Prepped for CityWatch by Linda Abrams.