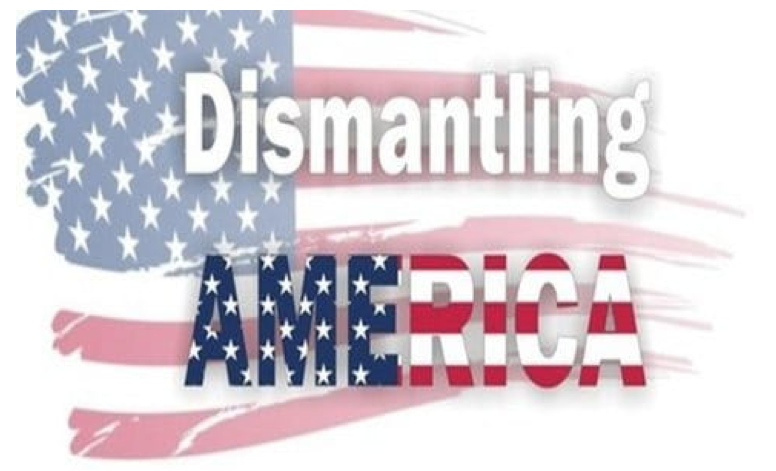 STRAIGHT TALK-So, let's go through what this President has done to prove Khrushchev right:

Covid: Denying it, stalling help to States, bringing witch doctors up as credible.

George Floyd: This President is making George Wallace look like a left winger. Our country has not been in such bad shape with race relations in decades. That's not to say we didn't have deep issues, but when you call a fireman it should not be a man who brings more fire.

Doctor Fauci: Like him or not, when the White House sends out Hit pieces on their closest advisor in a pandemic, this is just plain sick!

CDC: Demanding that the CDC remove information that hurts his position is tantamount to assaulting those who get sick because of his action or inactions.

Families: Our race relations are leading to violence and destruction, at the same time as mothers are burying their children.

Garcetti: Then you have our Mayor, calling police killers.

POLICE: Why would anyone want to be a cop today? Especially in Los Angeles.

What to Do About It: You may agree or disagree with me, but either way, get out and vote in November.

(Jay Handal is a long-time community activist and a Los Angeles businessman.)