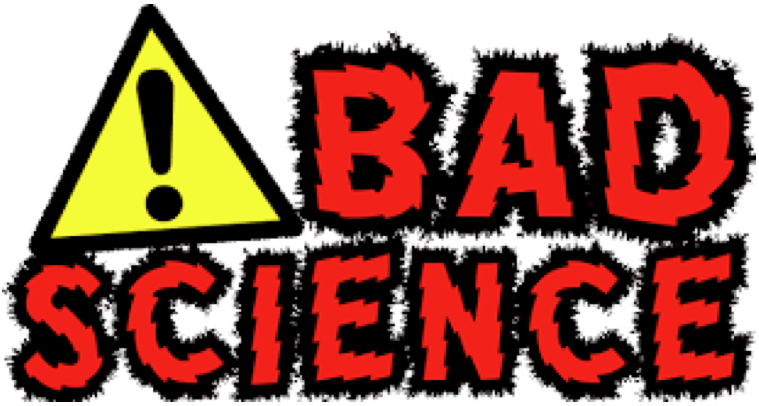 ALPERN AT LARGE--One good thing about this terrible COVID-19 pandemic is that we're all evolving and (hopefully!) getting smarter and more aware of what good science and business practices should be for our nation (and always were), while becoming less tolerant of sensationalism.

Because the economic and physical health of our nation and world now depends on just that.

If anyone wants to continue parroting the Chinese government's data and claims on how wonderful they were, and how they beat the virus, then they are welcome to do just that, but (in contrast to the Chinese people) the Chinese government is likely to encounter a long-term economic depression that ranges from U.S. reneging on its foreign debt to a suggestion of expelling China from the WTO.

Because lies are lies, and the human and economic costs of how China shut down its own doctors and kept out foreign scientists are just staggering. We'll be in lockdown mode of some sort until the summer, with a likely recurrence of a lockdown mode this fall.

So how do we survive in the immediate and long-term?

It's simple: No B.S. We've tolerated it for too long, and this crisis demands we tolerate it no longer:

1) We will NEVER get past this virus, just as we never got past polio or smallpox, without vaccines. The anti-vaxxer movement SHOULD not have been tolerated and cannot be tolerated. Our knowledge of what the heck a virus is (compared to a bacterium, for example), and how our immune system works, is a fundamental requirement of 21st Century living.

Fortunately, up to three potential Coronavirus vaccines are now undergoing trials at light speed, and the years typically required to come up with a safe and effective vaccine will likely be accelerated at a scale not seen in history.

IF and only IF the trials work out right, and IF they are successful, expect a potential vaccine by this fall. Expect future fall vaccines for both Corona and Influenza viruses.

And for those of you who are too consumed in hate for "those greedy, evil, pharmaceutical companies" then you can hunker down in your homes by your computer forever, while the rest of us get on with our lives.

2) Democratic Governors Cuomo and Newsom, no lovers of President Trump, will get higher and higher marks if they work with the President. EVERYONE has evolved on how serious this virus was, and EVERYONE is struggling with how to cope as we evolve day by day. Keep the partisan B.S. out of our lives and focus on saving our lives.

On the other hand, Governor DeSantis of Florida rightfully has earned scorn by not shutting Spring Break sooner, and only now has he had a limited stay-at-home order that exempts some religious services as "essential business". Not smart for this Republican governor although his sheriffs have had to arrest a few pastors who won't do the Zoom thing and continue to pray safely.

We need prayer MORE THAN EVER...but we don't need to die from it. God gave us brains and hearts for knowledge and courage. Let's use those gifts!

3) Economic opportunities exist! But the bad policies of the past must go!

American manufacturing CANNOT take care of our current requirements for protective gear (face masks, gowns, etc.), but this MUST be corrected in the long term. Blaming Trump for his lack of medical equipment to provide the nation might be tempting to some, but the need to work with China and Russia to get our immediate needs met for protective equipment and gear doesn't erase the obvious:

Even Trump's most despising enemies will acknowledge that he's wanted American manufacturing back from China, and the huge inequity of pharmaceutical and protective gear and other vital products between China and America might prove Trump right. Blaming Trump might work for some, but independents will probably admit that globalism is a very, very bad thing.

So, it's NOT merely a Trump thing, it's an American thing.

So, when toilet paper manufacturers claim "they've got this" while our local grocery stores have shelves of vital paper products remain empty, this claim is worthy of scorn.

Meanwhile, Walmart has reportedly started sporting red and blue "Made in the USA" logos for many products. Arguably, having a NON-CHINESE option for ALL products is needed. Buy from Pakistan, Bangladesh, Mexico...but an "ABC" (Anywhere But China) policy for American consumers must be considered.

And if American mayors, governors, and chambers of commerce want to help Americans, then they should consider encouraging switches of cooperative businesses for their employees to handle the current crisis. Hotel and restaurant workers out of work should find ample opportunities to provide food and groceries for the rest of us...a GROWTH INDUSTRY that might save our local economies.

If you hate Trump, you hate Trump. But the argument of "he didn't do anything" can and will be successfully countered with what his Democratic opponents were tied up with during December and January: impeaching Trump and virtually shutting down the government.

So Adam Schiff wants to investigate the nation's inability to respond to this pandemic? That is his right, but someone might want to hand him a mirror, because it is very likely that folks like Schiff will hand the House over to the GOP if he keeps this up.

People want action. We've evolved. Too many have died and had their lives destroyed. No more bad habits, no more pointless Congressional investigative panels, no more America-wrecking and self-immolating nonsense. We're building ventilators and protective gear at light speed and will likely be the nation that creates the first vaccines (well, maybe Israel will beat us to that).

But we're the U.S., and no longer can we be the B.S. We just have no more time to do anything other than that.