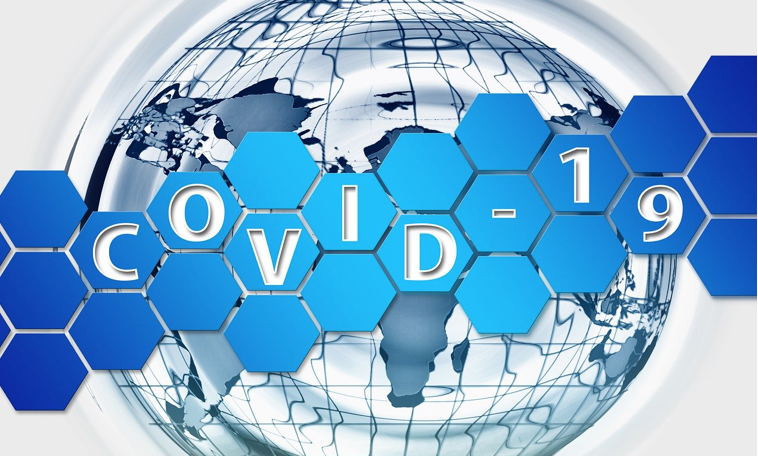 MY TURN-Whether it be lions culling the weaker members from a zebra herd or a virus or other micro-organism attacking humans, the gene pool of all living species only retains its viability through continual subjugation to what appears to be hostile attacks of nature.

In reality, though, such attacks have served to eliminate the less viable members of specific species from their respective herds. What is counterintuitive and makes this more difficult to understand is how illogical it seems that our ultimate viability requires such culling out over time.

Another expression of this apparent contradiction requires looking at something like the splendor of the Renaissance in 17th century Europe, which was in no small part was made possible by the untimely death of several hundred million human beings during the plagues of the 13th through 17th centuries in Europe and Asia. This caused a surplus in the food supply, which in turn subsidized the human intellectual processes that led to the Renaissance and later to the Industrial Revolution and all the unprecedented well-being that brought to humanity.

The subsequent human age of enlightenment, which brought unprecedented accomplishment that supposedly tipped the scales of life in our favor, ended up putting more pressure on other species. Some became either increasing extinct or placed on endangered species lists due to the destruction of living diversity -- itself the prerequisite for all viable life forms on the planet.

The unchecked ballooning of human population over the last three centuries to well over 7.6 billion with no end in sight put pressure on a globe whose capacity for living in inter-species harmony was long ago surpassed. This is something most humans seem incapable of appreciating even as we are faced with the related phenomena of overpopulation, global warming, and Covid-19.

The solution for all three of these problems is well within our current knowledge to manage and accomplish, yet it remains blocked by our militant unwillingness to employ what we have already learned over the ages:

1. Overpopulation: A real threat to human existence was only ever at issue during the plague, when our survival was truly threatened. Today, not allowing birth control or abortion in segments of earth's population that are already poor and starving makes no sense. Raising the standard of living is probably the greatest form of birth control, since well-to-do people don't overpopulate. It is telling that those most against abortion for any reason are also the least likely to adopt unwanted children.

2.  Global warming: If we could build an atomic bomb in three years with 1940s technology, how long would it take us to get off of carbon fuel with 2020 non-carbon alternative fuel sources?

3.  Corvid 19: Viruses like it are a good test as to whether we have a population that is even capable of social distancing, given its present over density due to overpopulation.

(Leonard Isenberg is a Los Angeles, observer and a contributor to CityWatch. He was a second- generation teacher at LAUSD and blogs at perdaily.com. Leonard can be reached at Lenny@perdaily.com.) Image by Gerd Altman from Pixabay. Edited for CityWatch by Linda Abrams.