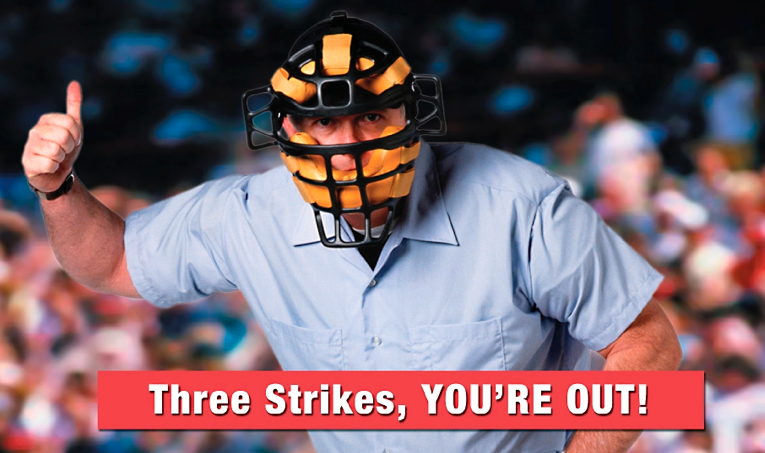 After three previous defeats of his Senate Bills 827 and 50, this is Wiener’s last minute, Hail Mary pass to preempt local planning and zoning laws so Sacramento can bestow billions in untaxed upzoning gifts to fortunate property owners. At a time when the U.S. economy is in free fall -- triggered but not caused by the Coronavirus pandemic -- and when California has over 130,000 homeless people, Senator Wiener is again extending a lifeline to real estate speculators. If his fourth try is successful and he evades California’s three strikes convention, Wiener’s well-heeled patrons would handsomely profit from the twin public health and economic crises.

According to another CityWatch writer, Gina Thornburg, Senator Wiener is employing the Shock Doctrine to bounce back from his three previous legislative defeats. Wiener is not waiting for the current economic and public health crises to overwhelm us. Instead his draft Senate Bill 907 is a lucrative helping hand to developers before another Great Recession impales them on piles of debt and foreclosures.

As for a bailout of suffering borrowers, homebuyers, and renters in California, Wiener’s draft Senate Bill 902 offers them zilch. When the real estate economy goes further south, their only recourse will be to wonder if the new, Wiener-assisted foreclosure kings will make them a low-ball offer for their residences, to convert them into rent extraction machines.
According to Hydee Feldstein, Senator Wiener introduced SB 902 on January 30, 2020, as a “placeholder” bill amending the State’s requirement for General Plan Housing Elements. As a result of this ruse, the draft legislation was assigned to the Senate’s Housing Committee, conveniently chaired by Senator Wiener.

Then, on March 9, Senator Wiener replaced the bill’s text with new language. He set its hearing for March 31, although the Coronavirus has led to a recess of the State Legislature to April 13. This means that the public should submit their opposition testimony to the Housing Committee by that date. Hydee Feldstein also offers the following points for inclusion in these letters:

Objection 1) Senate Bill 902 eliminates zoning for single-family homes in California by upzoning nearly every residential parcel in to allow by-right duplexes, tri-plexes, and four-plexes. The bill green-lights a “neighborhood multifamily project” in existing single-family zones, such as R-1, as following:

The dismal science of economics mandates that any new duplex, tri-plex, or four-plex will be expensive since up-zoning increases the price and profitability of housing. The Wieneresque claim that new housing resulting from Sacramento-imposed upzoning will be inexpensive is total nonsense. It will be expensive and make the housing crisis worse, not better. Furthermore, any SB 902 increases in density density would not be planned. Therefore, the additional people and buildings shoe-horned into old neighborhoods by SB 902 would be stuck with old, stretched public utilities and services, plagued by regular breakdowns.

Objection 2) Senate Bill 902 eliminates any restrictions on McMansions, other than building heights and setbacks. In could nullify LA’s -- mostly weak -- mansionization ordinances, which I have critically dissected in many previous CityWatch columns. There is nothing in this bill that prohibits McMansions, even though they replace low-priced starter homes with expensive, over-sized, poorly built, tree-killing, energy-intensive, car-oriented, neighborhood-blighting houses.

LA’s McMansion blight could spread to the entire state.

Objection 4) Senate Bill 902 does not require any affordable housing in projects permitted through such discretionary zoning approvals as Zone Changes or Zone Variances. SB 902 simply grants these entitlements to private property owners and developers, blocking routine democratic procedures, like hearings and appeals, to oppose them.

For a more detailed analysis of Senate Bill 902 and how you can oppose it, please log on to this Better Way California website.

(Dick Platkin is a former Los Angeles city planner who reports on local planning issues for CityWatch. He serves on the board of United Neighborhoods for Los Angeles (UN4LA) and is co-chair of the new Greater Fairfax Residents Association. Please send comments and corrections to [email protected].) Prepped for CityWatch by Linda Abrams.