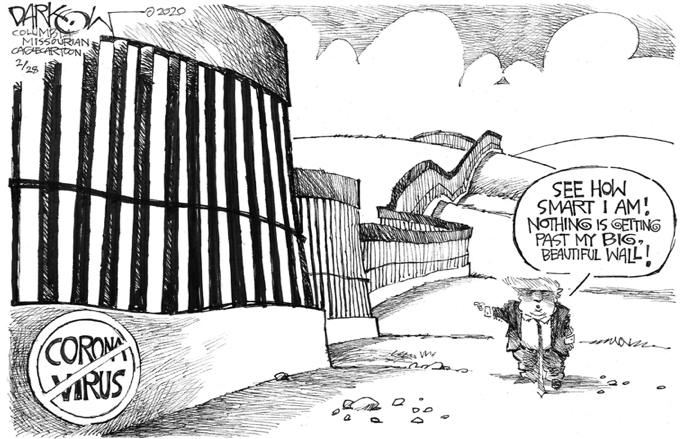 The annual “Revenue Forecast Report,” online at lacontroller.org/revenueforecast2021, provides updated estimates of the current year’s General Fund and special fund revenues, and also estimates how much money the City will bring in over the next fiscal year.

Our local economy is healthy today, but expenses are rising and recent global economic concerns could impact City revenues this year. The fallout from the coronavirus has already resulted in fewer shipments to the Port of LA and, if it continues, the effects could ripple throughout the City. While it is unclear what will come to pass, the best way to protect the City in the face of uncertainty is to budget with restraint, and make every effort to expand sources of revenue that aren’t as susceptible to the ups and downs of the market.

The forecast features City revenue estimates to help inform the Mayor and City Council as they discuss the City’s fiscal year 2021 budget this spring.

The Revenue Forecast Report and an online interactive tool for exploring it are located at lacontroller.org/revenueforecast2021.