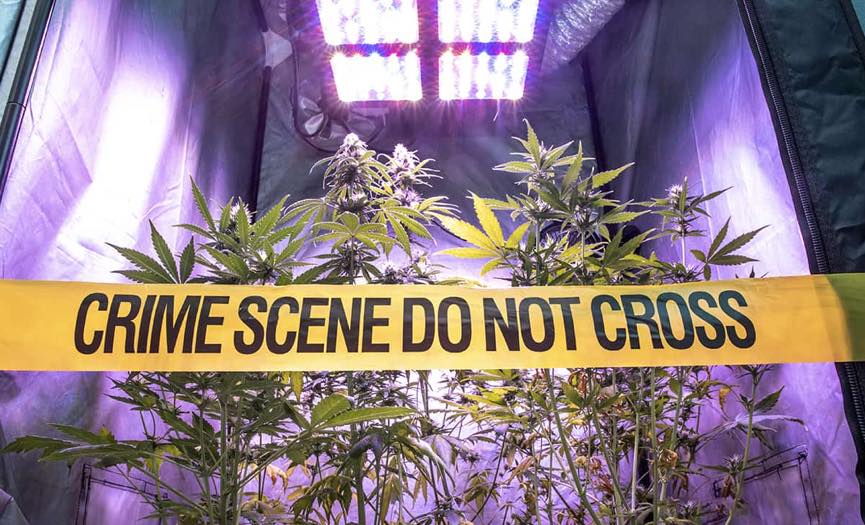 GUEST COMMENTARY--Why is Los Angeles City Cannabis policy and implementation the largest most bungled failure in the United States?

The department created to oversee it was completely under-funded.

The Executive Director was a poor hire, with little to no experience in how an administrator in a city government needs to handle the department.

The policy to implement licenses was misdirected at best.

The social equity policy and lack of implementation did exactly that the opposite of its intent.

Enforcement did … and does … not exist.

It took 1 year or more for the initial Prop D compliant BTRC (Business Tax Registration Certificate) holders to obtain licenses. This should have been an automatic issue upon legalization.

The social equity program should have been a lottery. Simple and easy. Instead too many people were forced to rent and pay ridiculous amounts of money to hang on while the department bungled the process causing fiscal damage to each and every applicant.

In addition, the groups who helped get multiple licenses are tied politically to some elected officials, causing many to believe there is corruption in the system.

And, some rich applicants were introduced to social equity applicants by city department employees. Unethical at best.

Then there is the total lack of enforcement by the city attorney and the DCR (Department of Cannabis Regulation). This debacle has cost the City more than 100 million dollars in revenues to date. This is equivalent to malpractice.

Finally, in West LA, the STATE, not the City, shut down 23 illegal units who for 3 years did not pay taxes, did not sell tested-safe product, and acted with impunity, all under the watchful eyes of the department executive director. 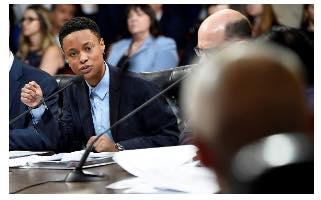 Over 2 years ago, at a meeting at a city college with Councilmembers Wesson, Harris-Dawson, Huizar and the heads of the Colorado Cannabis Bureau, I spoke in public comment and directed my comments to Wesson: "You should hire these 2 from Colorado, because you will never get it right yourselves". My prediction came true. (Photo left: Cat Packer, Executive Director of LA’s Cannabis Department.)

So, on this the end, there is plenty of blame starting with the Mayor and Council, but in the end, the executive director is NOT capable of running this department and should be replaced forthwith!

(Jay Handal is a long-time community activist and is associated with the cannabis industry.)