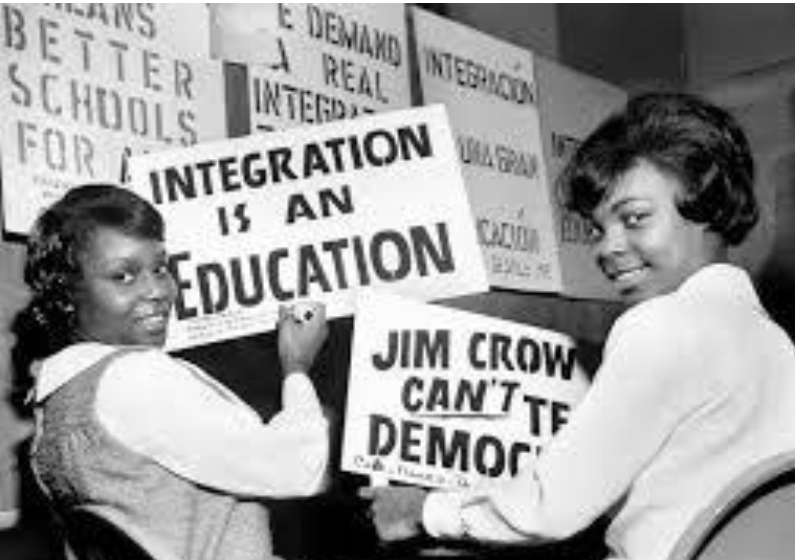 FIRST PERSON-If what we do and what we say can continue to be ignored with impunity, then it is not worth doing.

You can propose reforming the corrupt practices of a long failed, still segregated entity like the Los Angeles Unified School District (LAUSD), but what if the administration and their corporate puppet masters will never suffer any significant consequences due to their behavior? The now endemic and generational corruption that interferes with students' fundamental rights to receive a good education will never end.

One action that could finally confront and radically change LAUSD's corrupt administrative culture would be a districtwide strike of all students. This would make it impossible for the LAUSD administration to collect Average Daily Attendance (ADA) money from the State of California, which is based exclusively on student attendance, even as the district fails to educate most of its super-majority, de facto segregated minority student population. It's now 65 years after Brown vs. Board of Education which declared, "Separate but equal . . . is inherently unequal" and yet we are more segregated today than we were then -- a fact nowhere to be found reported in the corporate and foundation-controlled media.

The mere presence of students in the classroom, who have been socially promoted grade after grade without even basic academic skills mastery -- almost assuring failure after they leave school -- can no longer be tolerated. The way to stop this is to cut off LAUSD's undeserved and unearned ADA funds, ending the subsidization of a school district that knowingly continues to fail at providing even a basic education to most of its students.

Luckily, there are very few steps, questions, and conditions that need to be addressed and answered to bring about a successful boycott:

It presently costs as much as $146,000 a year to incarcerate a juvenile -- far more than it costs to properly educate one student.

(Leonard Isenberg is a Los Angeles, observer and a contributor to CityWatch. He was a second- generation teacher at LAUSD and blogs at perdaily.com. Leonard can be reached at [email protected].) Edited for CityWatch by Linda Abrams.