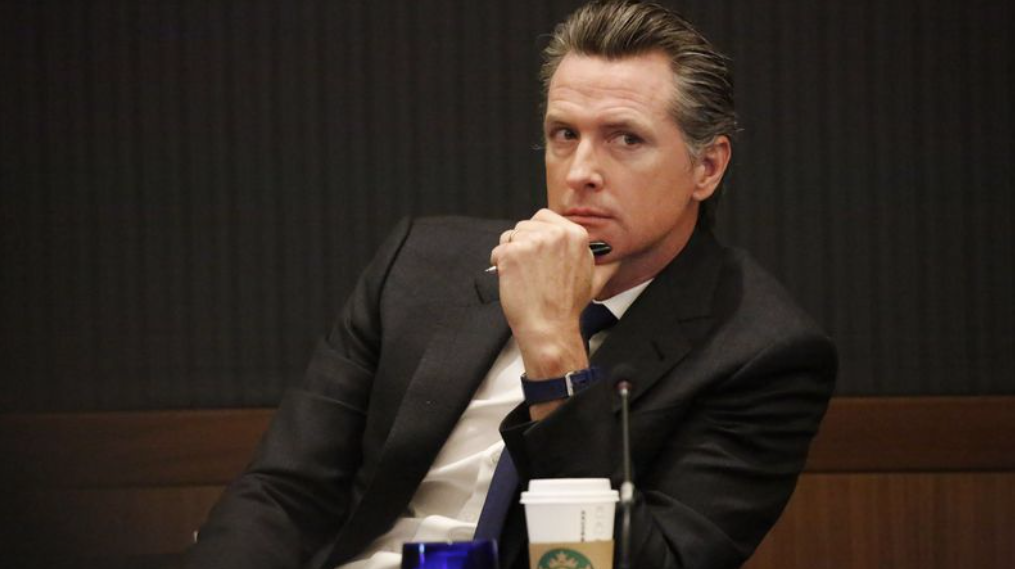 ALPERN AT LARGE--To think that transportation/infrastructure grassroots advocates used to enjoy tackling a bipartisan, or even non-partisan, issue! It appears that the grassroots will have to take it up again, because (again!) our political leaders are failing us!

Certainly, there was (maybe still is) some bipartisan agreement that the conservatives and libertarians spend too little on infrastructure, and the liberals and progressives spend too poorly on infrastructure (clowns to the left, jokers to the right, etc.).

1) Certainly, bills such as SB 50, proposed and almost rammed through by the Wiener Wonder and his Sacramento developer allies against the will of the California public, won't help transportation (particularly mass transit) if mass transit is suddenly tied to unaffordable, transit-adjacent-but-not-truly-oriented, overdevelopment.

Right now, Governor Newsom and Mayor Garcetti have had to distance themselves from the SB 50 which they actually and originally planned to ram through a California public preoccupied with anti-Trump anger and the fall 2018 election cycle ...

... but they forgot about the grassroots advocates who suddenly caught on to the SB 50 developer lobby, who will throw out affordable housing and hurt the poor as much as any overdeveloper, or luxury-oriented developer, such as Donald Trump ever did.

2) Make no bones about it--Newsom and Garcetti have made California less affordable and livable than anyone living in the White House ever did...no matter how hard they try with their diversionary statements.

And former Governor Brown and his allies in the California legislature aren't much better. There ARE smart and cost-effective ways to organically grow mass transit and work with airports and local transit agencies to make our roads, rail lines and airports work together ...

... but Governor Newsom probably gained in popularity with his putting a halt to the California High-Speed Rail project. There are many Metrolink, Metro Rail, BART, Caltrain, and other train/transit projects that should have been promoted before the prioritization of a Central California first leg of what probably would be a $100 billion-plus project.

Everything from utilities to gasoline is flying higher and higher in price, so that even the illegal immigrants in our state are fleeing to other states just to financially survive.

3) Enter the recent row between Nancy Pelosi and Donald Trump.

They were going to talk about infrastructure and do the bipartisan things we want Washington to do. Then Nancy Pelosi decided to talk about Trump's "cover up" and accusatory, impeachment-talk-ish hours before their meeting. Trump made an angry speech before the Democrats, and then walked out.

Trump is declaring that there will be no infrastructure unless the impeachment drumbeats finally end.

Pelosi and Charles Schumer were all "aghast" at Trump's behavior, and nothing got done.

Way to go, Nancy--were you being "smart" or just a witch?

Way to go, Donald--were you being understandably outraged, or overly emotional?

Political theater is a part of everyday politics and has been around for as long as there's been politics.

But infrastructure just got nothing yesterday. Arguably, I'd advise both Pelosi and Trump to shut their big yappers, each come up with a list of favored projects nationwide, and then float them both before the public to see which projects are more popular.

...but it does appear that the grassroots (again) will have to advise and restrain their leaders from stupid, agenda-driven, and childish projects.

Which means getting off our duffs yet again to take care of our own adult challenges and behave like adults to fix things ourselves.