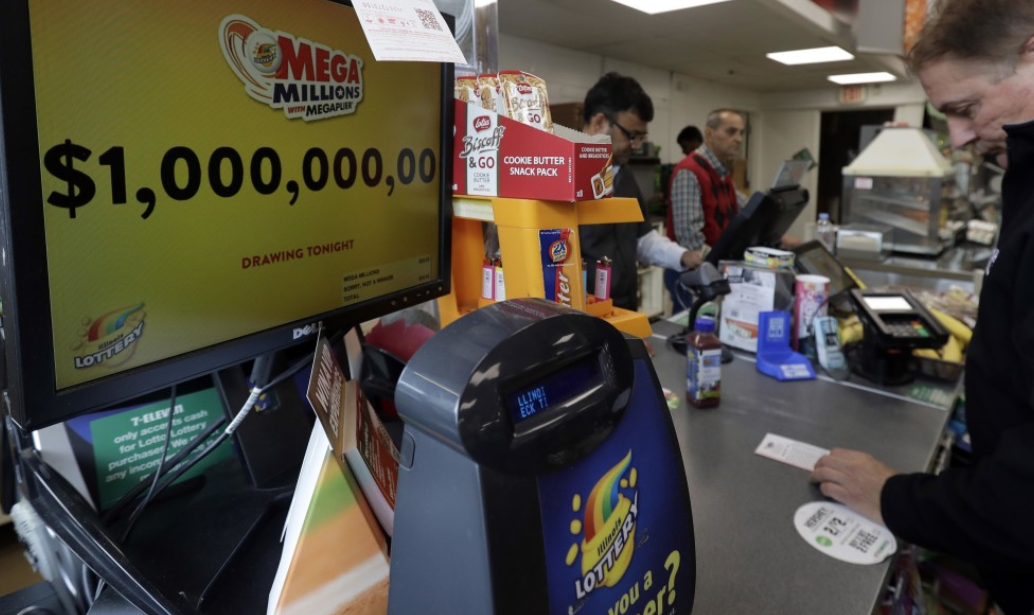 RANTZ & RAVEZ-How many times do you have to be snookered by government officials until you begin to question the numerous tax increase proposals they claim will rectify the many quality of life and educational issues facing those of us who live in Los Angeles and the State of California?

We are experiencing rising costs of living in LA, as evidenced by the local gasoline prices that are now in the $4.00 a gallon range. Government officials are elected or appointed to represent us and tend to our needs as a society. Yet it doesn’t seem to matter to them if we are forced to pay too many sales, property, gasoline, electric, water and other taxes when we use or purchase almost any item. It appears that the only solution public officials can find to address any issue is to impose more and higher taxes on us all.

Fifty-one cities in and around the City of Los Angeles recently raised the sales tax for a variety of reasons. The increases were supported by the majority and voted in by residents of these cities.  Places like San Fernando, Glendale, Burbank, Pasadena, Pomona and Culver City all increased their sales tax to 10.250%. It’s hard to believe that it is less expensive to purchase goods in the City of LA than in those 51 surrounding cities.

But wait, I have more interesting news. If the voters in all the cities and neighborhoods served by the Los Angeles Unified School District (LAUSD) vote “yes” on Measure EE in the June 4 Special Election, ALL property taxes for both residential to commercial property owners will increase 0.16 cents a square foot for the next 12 years, with a possible continuation for additional years (as has been done with other tax measures).

While Los Angeles City did not join the 51 neighboring cities that increased their sales tax on April 1, LA and the Los Angeles Unified School District might have decided to hold back on that, planning instead to hit a larger target group of voters by increasing property taxes to benefit the schools. This increase will generate $500 million a year for the next 12 years. I am not alleging anything sinister on the part of elected officials, but still, when you examine the facts and logic behind the property tax increase that is being pushed by the school district and local elected officials -- including LA Mayor Eric Garcetti – there is reason for concern.

Measure EE is not about the dedicated teachers who work hard to motivate students to excel and achieve success. Measure EE is about providing additional funds for a school district that already runs on a 2018-2019 annual budget of $13.7 billion. The district’s administration is bloated and out of touch with reality. Changes need to be made to save money while also increasing student success and supporting teachers. I encourage you to read the facts on Measure EE and join me by voting NO on Measure EE.

The next tax increase that is currently being considered in Sacramento is a split roll tax in which commercial property under Prop 13 will be increased and the residential tax will remain at the current level -- until that comes under attack and is also increased. Don’t be a fool. The political structure is always ready to take advantage of you and your family and then give you nothing in return.

On the subject of funding for schools, I recently went to Henri’s Restaurant on Sherman Way in Canoga Park to check out the current cost of lottery tickets and all the programs offered to those looking to win millions from the California Lottery. If you recall, the Lottery was established in California to assist with the funding of public schools. But this is what I discovered: there are currently eight programs in which you can select numbers and hopefully win money: (1) Daily Derby, (2) Power Ball,( 3) Fantasy 5, (4) Super Lotto Plus, (5) Daily 4, (6) Hot Spot, (7) Daily 3, and (8) Mega Millions.

I have researched this. Contributions to California schools from the California Lottery have not changed for 13 years when the rules were altered by the Sacramento Legislature which eliminated the requirement that 34 cents of every lottery dollar go to education. The idea was to free up the Lottery to sweeten the winnings and in turn have more sales and push the money higher. The current contribution to education is just 23 cents of Lottery revenues. As the Lottery has expanded the games and increased the price of the scratchers, more revenue is being paid out to winners and less to schools. Yet in theory, voters were sold on the Lottery generating money for California schools.

The reality is that the Lottery is simply a scheme in which education is taking a back seat to gambling. Good or bad, it can only be changed by those who changed it in the first place -- the elected officials in Sacramento.