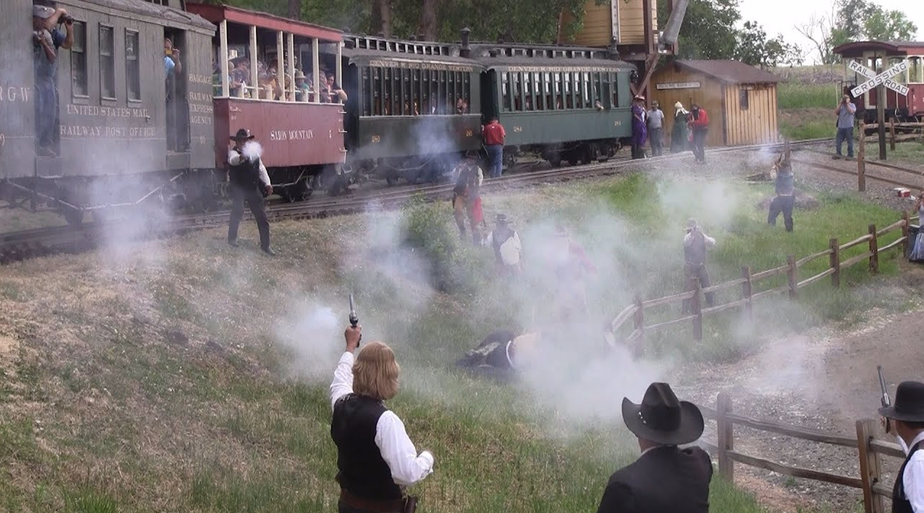 ALPERN AT LARGE--As I wrote in my previous article, they want us GONE. "Us" of course, being those reading this who work hard, help others, and have given it our all in the hopes of an affordable, rules-abiding, sustainable California.

Unfortunately, Savage Bill 50 (S.B. 50) throws all that to the wind, and is predicated on all the transit, affordable housing, and other venerable efforts made by Californians to be used as a weapon against those who fought those battles.

Even worse, Stalinist Bill 50 (S.B. 50) devastates the ability of any local city or county to control its zoning or transit/affordable housing efforts...because, well, Sacramento is smarter and better than any locality with respect to what's good for its residents!

Yet there are those who think that Same-Old-Same-Old Bill 50 (S.B. 50) would actually make a difference in affordable housing, homelessness, and quality of life despite being pushed by the same developer overlords who want to turn the coast into one big Shanghai-by-the-Sea.

It's to be remembered that State Senator Wiener, Governor Newsom, and Mayor Garcetti are the ones leading the drive for Sinking-Ship Bill 50 (S.B. 50), and yet their developer cronyism and conflicts of interest (to say nothing of their "success" in San Francisco and Los Angeles that they want to double down on) suggests we're fools to follow their siren song to Hades. 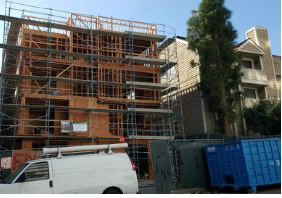 Of course, there are no shortage of Californians (including and especially those who have fought for civil rights, affordable housing, homeless issues, transit/affordability in the Golden State, and environmental fights) who know that Selfish Bill 50 is just a way for over empowered, deep pockets developers to avoid the law and trash what's left of justice and the middle class.

But yet WE will be told that WE are the problem, because the worsening of gentrification by Stupid Bill 50 (S.B. 50) will only serve the needs of those who don't give a damn about affordable housing, the environment, and the middle class.

And the push for this bill will be accompanied by so many false narratives and brazen lies that it'll make us all choke on the brimstone filling the air if we even try to debate its flaws.

So, shall we choose the Rule of Law, the Rules of Science and the Environment, or the Wild, Wild West as the new California for the 21st Century?