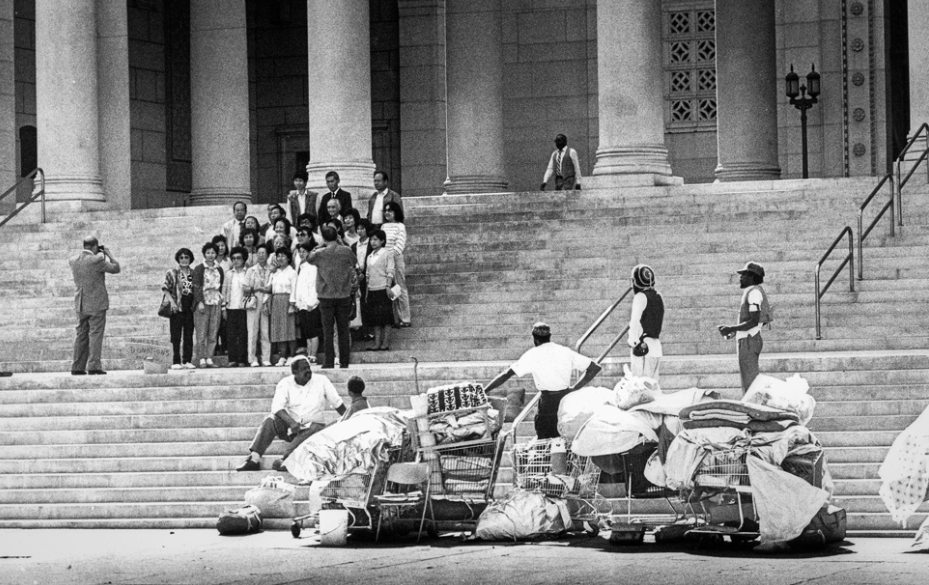 PERSPECTIVE--There was a time when for the City of Los Angeles the area east of Main Street, south of Third Street, west of Alameda, and north of Seventh was known as “Skid Row” and was the geographical limit for the homeless.

Today, the homeless have expanded beyond those boundaries with over 55,000 men, women and youth living without shelter. Needless to say, the homeless in California are being seen in areas they have never been seen before.

Mayor Garcetti has called homelessness “The moral crisis of our time”. Here’s a news flash for you Mayor, your political future and your legacy are at stake and it’s based on how you handle this “moral crisis”. How about exercising your moral compass and judge right from wrong and act accordingly?

California voters approved millions of dollars to address the issue of homelessness with (Measure H and HHH) but what is really being done as this population continues to grow? This growth incorporated with the growing aging population also known as “Baby Boomers”, the extraordinary high cost of housing, and the lack of affordable and low-income housing units. I mean really, what type of haphazard, disorganized entity was the measure funding entrusted to? Oh, that would be LASHA.

I would like to take this opportunity to let Mayor Garcetti, Governor Brown and the future governor of California know that the homeless issue in California is not just a local moral crisis, it’s a NATIONAL HUMANITARIAN DISGRACE.

Men, women and youth have their pop-tents lined up one after the other on city streets, beneath freeway underpass and DIRECTLY ACROSS THE STREET FROM CITY HALL because they lack a secure, regular place to sleep. The City of Los Angeles keeps building up and around them as though they don’t exist. 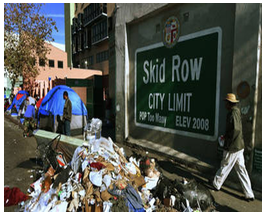 The Los Angeles City Council members do not get a pass on this issue, as they often allow political expediency and timidity to guide their actions concerning this homeless.

Here’s an idea: starting with the able bodied, adopt a program like Clean Streets Clean Starts and expand upon it to provide employable skills, a sense of worth and dignity and help get people acclimated as productive members of society.

Follow up by working with the Department of Housing to help them obtain permanent shelter and the Department of Economic and Work Force Development to get them meaningful employment. For those homeless with health issues, get them assessed, get them off the streets and get them the help that they need.

Enough talking. Enough with the meetings. Time to get your head out of your … out of the sand!

I’m Back! An endless reminder Los Angeles leaders of the suffering homeless and the unkept promises you made when you ask for the Prop H and Prop HHH funding.