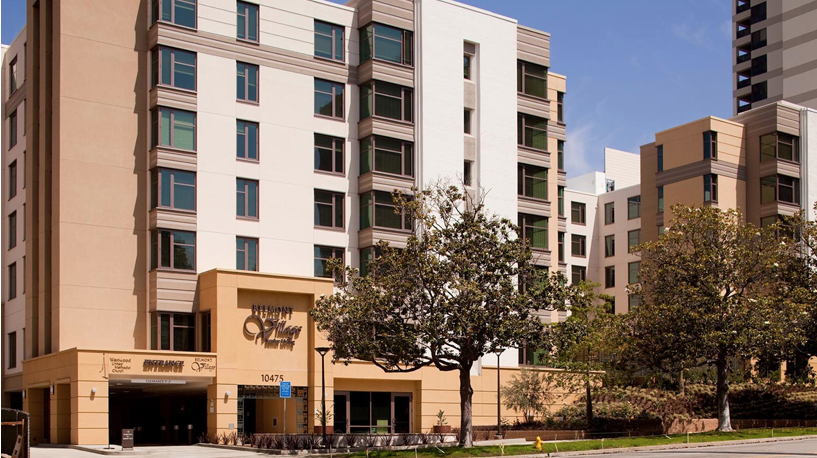 GUEST COMMENTARY-A new community-based coalition has formed in response to concerns throughout the Westwood community about an opulent senior housing tower that violates the Westwood Specific Plan and offers no community benefits.

Westwood Neighbors for Sensible Growth – a coalition of local renters, homeowners and community associations – has formed to advocate on behalf of community members who want to see Westwood grow in a sensible and responsible manner.

“We came together because we are worried that a development like Belmont’s luxury tower asks for special exemptions from the common sense regulations already agreed upon by the community,” said Stephanie Guyett, a Westwood resident and founding board member of the new coalition. “We support sustainable development, even dense development, as long as it conforms to the existing specific plan intended to ensure sensible and sustainable development.”

Belmont Senior Living operates upscale senior housing developments across Los Angeles and throughout the United States. On June 14, 2018, Belmont filed an application with the City of LA to permit a 12-story, 153-foot tall, 176 unit luxury senior housing tower. The project, as proposed, would violate the Westwood Specific Plan, which sets a maximum height of six stories for new developments on Wilshire Boulevard.

The filing shocked many community members and represents an affront to Los Angeles City Councilmember Paul Koretz, who represents the area. In 2016, Koretz commented on a similar proposal by Belmont: “I want to be clear to you that I have strong concerns about any proposal that seeks a height exception, exemption, variance or other modification and will not be supporting any such request for a variance of any height limits unless I receive strong community consensus to indicate otherwise.”

When Belmont first proposed a 12-story tower, nine local homeowners’ associations indicated that they supported a six-story senior living project at the site but opposed violating the Specific Plan. “Belmont’s proposal for a 12-story tower disregards the consensus of our Community,” the associations wrote in 2016.

Westwood Neighbors for Sensible Growth announced that it will begin a robust community outreach effort to encourage neighbors to get involved in the civic and planning processes, attend hearings, contact local officials and advocate for senior housing that complies with local zoning rules.

(Aaron Green is President of The Afriat Consulting Group, Inc.) Prepped for CityWatch by Linda Abrams.