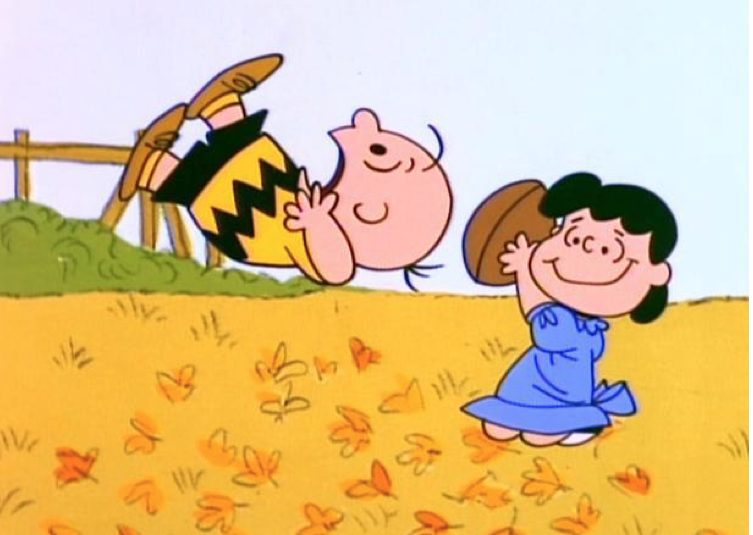 GUEST WORDS--In its June 25 editorial, the Los Angeles Times created the impression that the Expo Corridor Plan presented to the Council’s PLUM Committee was the product of over five years of community input, meetings.

It was not. Here’s what actually happened:

In October 2017, the Planning Department presented its recommendations for the Expo Line Corridor Plan.  This “Proposed Plan” was the result of five years of careful study and outreach.  There was give-and-take throughout this process and there was buy-in from the community because we believed that we were part of a democratic process and that we would be heard.

The partnership between the Planning Department and neighborhood stakeholders was a success; the October 2017 Plan presented not only met the stated housing and jobs objectives, it exceeded them by many thousands each.  While many residents were less than thrilled at the prospect of taller buildings and increased density, we also understood the need for more housing (specifically affordable housing) and acknowledged that the Planning Department had done a fine job of balancing the objectives of the Plan with the needs of the community.  The October 2017 Proposed Plan was widely supported by neighborhood groups, including the Westside Neighborhood Council.

However, on the day that the Plan went before the City Planning Commission in November 2017, the Commission President read from a letter submitted by lobbying group Abundant Housing LA and proceeded to grant all of the changes and additions requested by that group that could be done without triggering a new EIR.  This last-minute unilateral action by the CPC undid the years of work invested by Council office and a wide cross-section of neighborhood stakeholders - including business and community representatives, residents of apartments, condos and single-family homes. It also undermined the carefully-considered recommendations of the urban planning professionals at the Planning Department.

Nonetheless, the Planning Department had no choice but to incorporate the CPC/Abundant Housing modifications into the Plan.  And it was this modified version of the Plan, dated May 2018, that was presented to the PLUM Committee.

In the weeks leading up to the PLUM hearing, opposition to the CPC modifications was expressed by many neighborhood groups and individuals.  Environmentalists were also concerned by the May 2018 version of the Plan (the West LA Group of the Sierra Club submitted a letter of opposition). But almost all of these objections related to the CPC modifications and not to Plan in the form recommended by the Planning Department in Oct. 2017.

A very sad part of all this is that the LA Times failed to do its homework by choosing to cast opposition to the CPC modifications as opposition to the Plan in its entirety.  And, in its endorsement of the Expo Plan, the LA Times created the impression that the progress of the Plan was being blocked by a small bunch of NIMBYs.  We strongly disagree. The truth is that we worked for years alongside the Planning Department and Council office to come up with a Plan to accommodate thousands more residents and jobs in our own back yard and continue to support that plan.

We are mindful of the fact that cities need to provide housing stock for residents at all ages and stages of life as well as provide affordable and workforce housing.  We are not NIMBYs.  We fought to have a low-income housing project built along Pico in this very area well before these kinds of projects were in the public's field of vision. And in order to have land available for that use, we had to lobby the County not to sell it from their surplus property inventory.

We negotiated with the Casden people to include low income housing in the mega apartment project now under construction at Sepulveda and Exposition (just south of Pico) where there are nearly 600 apartments being built on a lot that was zoned for manufacturing / light industry and that had a three-story height limit and will now see buildings of 14 stories.  Those apartments, by the way, will be market-rate luxury apartments with a private dog park and penthouse units that will rent for $8,000/month according to the current owner/developer.

Let’s be clear about one thing:  When market rate housing is built in our area, it is luxury housing.  The trickle-down housing theory (a reboot of the discredited economic policy from the Regan era) has not been proven in the real world.  We won't know for many years if Abundant Housing’s “density at all costs” philosophy has any validity at all in Los Angeles, but we can see that that same philosophy has NOT been proven out in major cities around the world where surges in construction have only resulted in increased housing costs.

It is also likely that TNP projects, which make generous height and density bonuses available without the need to build a single affordable unit, will incentivize developers to build only luxury housing, rather than build under existing citywide density bonus programs (such as the TOC ordinance) which require construction of affordable housing.

As with most somewhat complicated policy initiatives, the devil is in the details.  It is clear in reading the June 25, 2018, Times editorial that instead of comparing the October 2017 Expo Plan developed by LA City's Planning Dept. in partnership with the community, the Times instead signed onto the Abundant Housing/CPC November 2017 version without comparing the two or looking at the compromise mixed use zone being developed especially for a portion of Pico Blvd.  To make an endorsement on the eve of the PLUM Committee's consideration without attempting to talk with those who stand behind the community's plan for our area does a tremendous disservice to all involved.

If the Times had come to the community, they would have learned that we were working closely with the Council office to request a compromise plan for a new “Neighborhood Mixed Use Zone” for the Pico corridor adjacent to the Sepulveda and Westwood Blvd. stations.  The Westside Neighborhood Council had other suggestions for land that could be more densely zoned but, as that land hadn't been studied in the DEIR, the City indicated that they could not go back and consider it.

Beyond the EXPO Plan there are important observations to be made.

If the community planning process now underway across the City is undertaken in this manner -- with last minute strokes of the pen that undermine years of input and work, then the process is a sham.  It is then not a community planning process and these are not neighborhood plans.  They are just like so much of LA's land use quagmire - the product of behind-the-scenes lobbying and negotiating with developer-influenced advocates carrying the day.

In consumer protection terms, this would be called bait and switch.
The affordable housing crisis and the many challenges presented by the homeless crisis should not be used as an excuse for discarding the principles of sound urban planning.  We will be living with the results of the current trend in land-use policy for many years to come, as will our children.  We can design and build an attractive, livable and healthy city as the product of inclusionary processes or we can abandon our responsibilities while hiding behind the veil of “crisis”.

(Barbara Broide is a member, Westside Neighborhood Council andPresident of the Westwood South of Santa Monica Blvd. Homeowners Association.Her views are her own.)