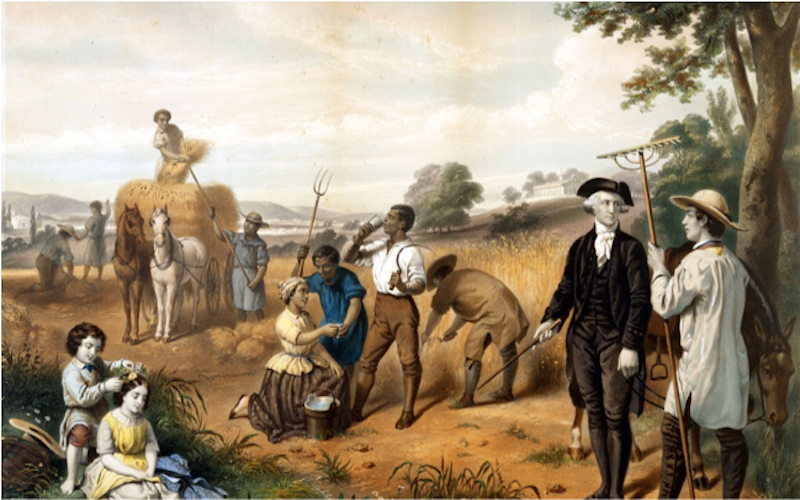 EDUCATION POLITICS--A plaintive parent declares that with “one kid in a regular public district school and another in a charter school”, we should all just “get along”.

Charters and regular public district schools do not operate independently from one another, because two commodities are shared: (i) money (aka “resources”) and (ii) pupils.

These commodities are not infinite; both entities (charters and “regular district schools” – let’s call them “RDS”) essentially compete for the same “fixed” (amount of) commodity. This is what’s known as a zero-sum setup; the “margins are fixed”, the amount of available education dollars is more-or-less invariant, the amount of available pupils will not change (not appreciably, cities swell and drain a little but basically, babies have been born to this cohort already and we’ve got who we’ve got present now to educate).

The only change these commodities can see therefore is to “rearrange the deck chairs” – the ship is still going down the same way, but the chairs might be clustered differently. Pupils might congregate inside different schoolyards; monies might get distributed differently.

To make matters worse, the needs of both entities is not reciprocal, nor is the distribution of these commodities without impact on the other entity. That is, the cost to educate every pupil is not equivalent, some are costlier than others. And where you cluster funds is not a matter of +$1 here means -$1 there because the impact of a dollar matters depending where it is. There are economies of scale, for example, to be gained or it is long-acknowledged that severely disadvantaged communities require more money to come to equity (this is what Federal Title 1 dollars provide, it is why the new “LCFF” uses a formula to assign more money per capita to poorer schools than to relatively richer ones).

Therefore while it’s possible for both entities to tolerate one another, it’s not possible for their existence not to impact the other.

That’s where the fallacy lies. Folks who wonder ingenuously why we can’t all “just get along”, seem not to understand the pernicious consequences of charter schools on the totality of a public education system.

The underlying game-plan of charters is to rarefy its pupil-population, by hook or by crook. Sometimes in the past, this has been done illegally through fixing lotteries or selections processes. Sometimes the lottery process has been weighted through a sanctioned, if questionable, process. Empirical reports of “counseling out” already admitted kids are easy to come by; discouraging applicants to begin with through onerous application or enrollment procedures, for example, which disproportionately impact the “wrong sort” is another trick.

Because remember, attendance is zero-sum; you cannot get more students into a school system than are there at the bottom line, you can only shuffle their distribution between schools.

That’s the meaning of segregation. It means collecting a certain type in one place.

By definition, then, the density of that type must be diminished elsewhere. When one school concentrates all jugglers within their walls, say, that means there are far fewer jugglers available to reside within a different set of walls.

When one school concentrates all ‘engaged-parents’ within their walls, say, that means there are far fewer engaged parents available to reside within a different set of walls.

This is the “business plan” of charters. To manipulate the pupil demographic (and concomitant parent demographic) to their advantage.

And the problem is that this necessarily impinges on me, my children and their school. By definition.

And this violates rules #3 and #4 of “just getting along”.

“Regular Public District Schools” were designed to be by, for and about the public: it is democracy itself.

Sending your child – yes, yours – to sit beside someone who is different, smells different, looks different, speaks differently, thinks differently, acts different: this plurality is intrinsically valuable. It sustains a system of equal opportunity and it assures a possibility of awareness and tolerance of things-different.

As we march today nationally, even internationally, toward fascism, protecting with fierceness a public education system of equity for, and by us all, seems about as critical – most very especially for “progressive democrats” – as the very sustenance of democracy itself.