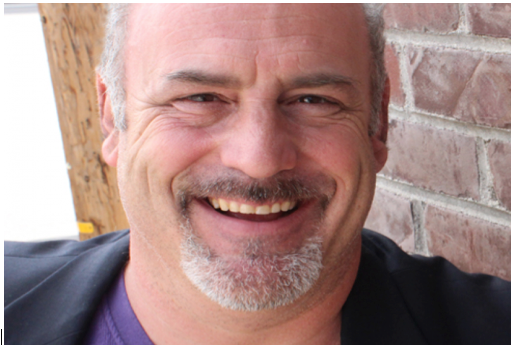 ELECTION PERSPECTIVE--Eric Preven is not your average duck.

He will upend Eric Garcetti.

The public will have a chance to compare how the two Erics spend their time.

They will get to follow Eric Preven as he takes the subway downtown every morning, diligently searches  through the agenda for things that undermine the public interest and then goes to bat for that interest.

They will get to see the incumbent slapping liens on poor people to raise revenue he lost by inappropriate litigation and then see Eric Preven getting those liens taken off by shaming the Council members in public comment.

Eric Preven, if in a run-off, would obviously get professionals to help with a real campaign; nonetheless, Eric Garcetti’s war chest of funds becomes unattractive to the public in the face of Eric Preven’s ethos.

Isn’t Eric Preven a watchdog? That’s different than being a mayor …

Yes he is a watchdog and frankly that’s a big part of the mayor’s job too. The mayor should be reading every contract etc and vetoing them when appropriate. Eric Preven has been doing that except that he doesn’t have a veto. 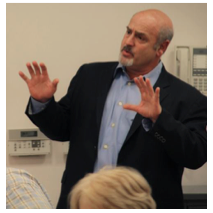 Does he have the temperament? Being a watchdog is pretty confrontational …

Yes. Otherwise he wouldn't have been able to have jobs his whole life. And also, again, a mayor needs to be able to stand-up to powerful special interests.

Even if Eric Preven got into a runoff and didn’t win, a public service will have been done. Eric Preven knows Garcetti’s transgressions well, and the public would get to see them challenged.

Eric would generate enthusiasm, because he is passionate and an underdog.

If you think Garcetti is an inevitable win, then vote for Eric Preven to provide him support in his watchdog work. It helps establish legitimacy.

(Joshua Preven is an educator, a CityWatch contributor and the brother of mayoral candidate Eric Preven.)