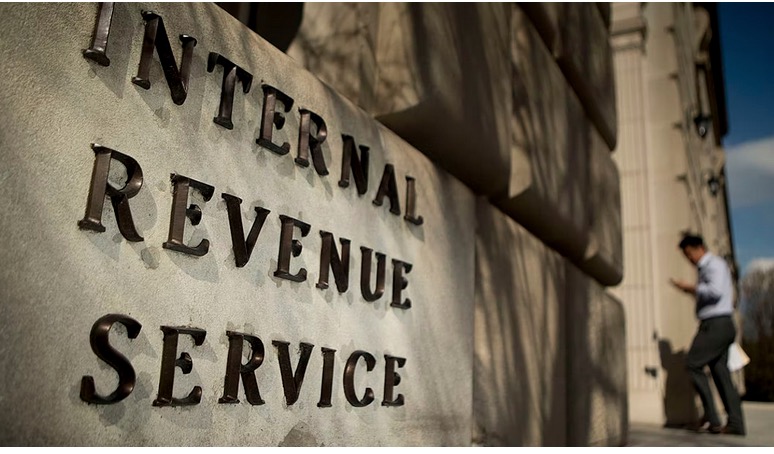 OUR TAXES - Internal Revenue Service (IRS) Commissioner Charles Rettig vowed in a recent letter that the agency would “absolutely not” use the 87,000 new employees funded by the Inflation Reduction Act to target middle-class Americans.

In his letter to lawmakers, Rettig contended that the $80 billion provided to the IRS through the pending $740 billion Inflation Reduction Act is long overdue. He argued that the resources would be devoted to “large corporate and global high-net-worth taxpayers” while serving as an aide to typical filers.

“These resources are absolutely not about increasing audit scrutiny on small businesses or middle-income Americans,” he wrote. “Other resources will be invested in employees and IT systems that will allow us to better serve all taxpayers, including small businesses and middle-income taxpayers. Enhanced IT systems and taxpayer service will actually mean that honest taxpayers will be better able to comply with the tax laws, resulting in a lower likelihood of being audited and a reduced burden on them.”

The IRS employed nearly 79,000 full-time employees as of fiscal year 2021, according to the agency, which also reported $13.7 billion in operating costs.

“As an extremely proud American, I’m grateful for your support of the IRS and our dedicated employees,” Rettig added. “I cannot be forceful enough in emphasizing that these resources will be transformative for the agency and for American taxpayers.”

Several Republican lawmakers have blasted the new proposal as an affront to the American taxpayer.

“I couldn’t believe it when I read it,” Sen. Lindsey Graham (R-SC) said at a press conference, noting that some of his state’s college football stadiums would be unable to contain the 87,000 new employees. “They’re talking about expanding the IRS two and a half times… So when you go to the football games this fall, just imagine everybody to your left and right being IRS agents.”

“There are a lot of bad things in this bill, but few are worse than the proposal by Democrats in this bill to double the size of the IRS and create 87,000 new IRS agents,” Sen. Ted Cruz (R-TX) argued during a speech on the Senate floor. “I guarantee you citizens in every one of our states, if you ask them, ‘What do they want?’ they don’t want 87,000 new IRS agents. And they’re not being created to audit billionaires or giant corporations. They’re being created to audit you.”

The Congressional Budget Office concluded from an earlier proposal to hire 87,000 new IRS agents that audit rates “would rise for all taxpayers,” even as higher-income taxpayers “face the largest increase.” According to Republican members of the House Ways and Means Committee, the new agents would be capable of carrying out 1.2 million more individual audits per year, with nearly half impacting Americans earning less than $75,000.

President Joe Biden has likewise argued that the Inflation Reduction Act would “make the largest corporations pay their fair share without any new taxes on people making under $400,000 a year.” Yet data from the nonpartisan Joint Committee on Taxation indicated last month that the new legislation would increase taxes on every income category except for those earning between $10,000 and $30,000.

(Ben Zeisloft reports on economics for The Daily Wire, where this article was first published. He is an alumnus of the University of Pennsylvania’s Wharton School, where he studied Business Economics & Public Policy. His past work has been featured in Campus Reform and The Spectator.)