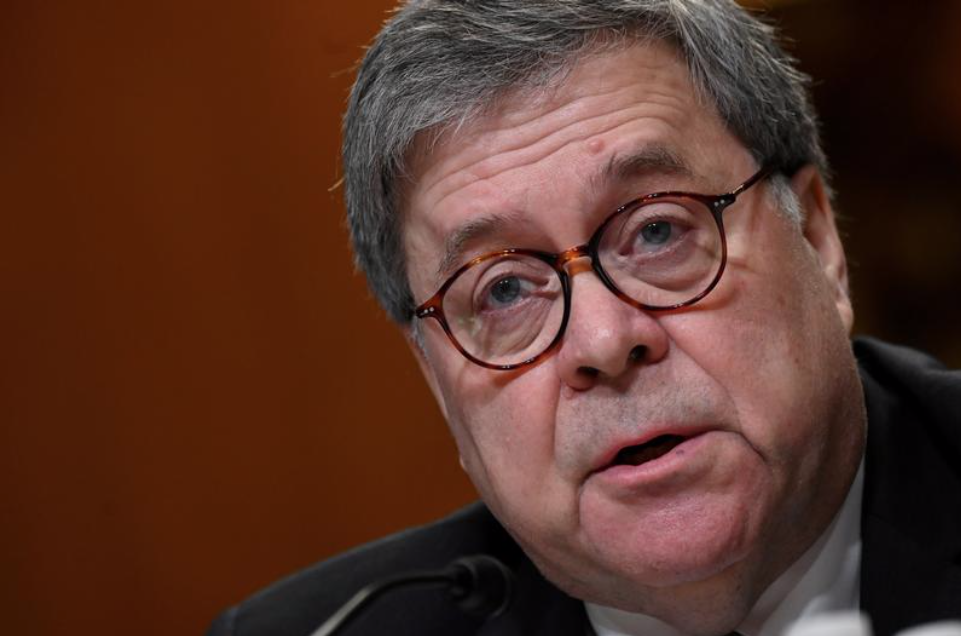 PERSPECTIVE--We on the Portland Peace Team were invited out the other day to provide some nonviolent public safety for the local demonstration of perhaps 250 people calling for the unredacted release of the Mueller Report to Congress and to the American people.

There were dozens such demonstrations across the US, some larger, some smaller.

Of course there were a couple pro-Trump counter-demonstrators, one of whom was a fairly gnarly bruiser who began yelling, interfering with everyone else’s right to hold a peaceful demonstration and actually listen to the scheduled speakers.

This is when the Peace Team will approach the disruptor and offer to listen but a few feet away to avoid the competing speaking. No dice. The fellow ranted on and on about how the demonstrators were sore losers and couldn’t accept the fact that Trump had been cleared. I offered no argument—that is not our role on the Peace Team. We try to de-escalate and arguments often escalate. Our role became to calm people from the peaceful demonstration who were getting understandably annoyed with the loudmouth. We did so successfully, avoiding violence for the day.

Still, it was stunning to watch this fellow look at the signage, all of which simply called for the release of Special Counsel Robert Mueller’s report. No one was making any big claims other than the perfectly legitimate insistence that the report should be available, not the tiny interpretation summary put out by the Attorney General, a man handpicked, apparently, by Trump to cover up the actual report. Cover-up? Well, if it waddles like a cover-up, if it quacks like a cover-up, then without the release of the report it surely is logical to call it a cover-up.

William Barr wrote an unsolicited legal memo criticizing the Mueller investigation long before it concluded. This was in effect his application for Attorney General of the United States and Trump duly nominated him and the Republican-controlled Senate duly installed him. He is doing now precisely what the grotesquely corrupt Trump regime intended, a serious red line for anyone interested in preserving the democracy Trump has been unable to destroy so far in his many machinations.

What did Mueller find? We do not know. Congress does not know. Certainly the pro-Trump Senators and Congress members who are blustering about the Democrats’ calls for transparency being mere partisan politics do not know. Trump doesn’t know, despite his braying claims to the contrary.

It is obvious that the Trumpeters simply lack basic reasoning skills when they yell that Trump is completely and totally exonerated (Trump tweets made this false claim as soon as Barr put out his dissembling four-pager that actually did not exonerate Trump. At all.) Let’s see the report. Let Congress have it completely unredacted and let them have all the evidence Mueller gathered.

Russia gave the 2016 election to Trump. Thanks Julian Assange and Wikileaks. Thanks Russian intelligence hackers and trolls. Thanks, credulous Trump supporters. Was there collusion between the Russians and the Trump campaign? There were certainly a number of meetings between Trump campaign officials and Russians (more than 100 actually, most of them before the 2016 election), both in and out of government—though the nongovernmental Russians were oligarchs with close ties to Vladimir Putin, so one seems to quite naturally shade into the other. The circumstantial evidence seems overwhelming.

But we have a Barr to our ability to learn for ourselves and we will see if the American people are interested enough in democracy to remove that Barr, that obstruction.

(Dr. Tom H. Hastings is PeaceVoice Director and on occasion an expert witness for the defense in court. He’s an occasional contributor to CityWatch.)