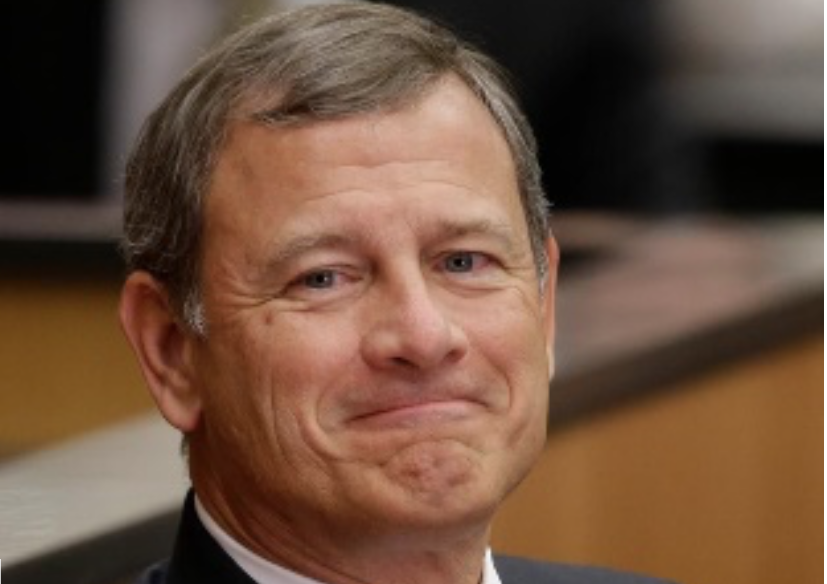 SUPREME POLITICS--While the Republican leadership celebrates the seating of Brett Kavanaugh as a Justice of the U.S. Supreme Court, Chief Justice Roberts yesterday requested the Tenth Circuit to review more than twelve ethics complaints that have been made against Kavanaugh.

The complaints concern Kavanaugh’s behavior at the Senate Judiciary Committee on September 27.

These complaints were initially received by the U.S. Court of Appeals prior to Kavanaugh’s seating on the Supreme Court. Chief Judge Merrick Garland — whose nomination to the Supreme Court was blocked by Senate Republicans—recused himself from the matter. The complaints were then passed to Judge Karen LeCraft Henderson, whom President George H.W. Bush nominated to the bench.

Judge Henderson dismissed some of the complaints made against Judge Kavanaugh as frivolous. But she concluded that more than a dozen complaints were substantive enough to warrant investigation by an impartial panel and that they should not be handled by Judge Kavanaugh’s fellow judges in the D.C. Circuit. She referred them to Chief Justice Roberts (photo above) , who has now referred them to the 10th Circuit.

The Legal Basis Of The Ethics Complaints

The complaints were not made without legal basis. More than 2,400 law professors have determined that Kavanaugh has “displayed a lack of judicial temperament that would be disqualifying for any court.”

Former Supreme Court Justice John Paul Stevens also stated that Judge Kavanaugh has demonstrated bias and is “not fit for the Supreme Court.” Former Justice Stevens, in remarks to retirees in Boca Raton, Fla, declared that Kavanaugh’s statements on September 27 revealed prejudices that would make it impossible for him to do the court’s work. “They suggest that he has demonstrated a potential bias involving enough potential litigants before the court that he would not be able to perform his full responsibilities.”

Judge Brett Kavanaugh himself has expressed regrets in the Wall Street Journal, about “a few things [he] should not have said” in his testimony before the Senate Judiciary Committee, though without giving specifics.

Now, Chief Justice Roberts has requested Judge Timothy M. Tymkovich, the chief circuit judge of the Denver-based Tenth Circuit, to review the complaints against Kavanaugh and "any pending or new complaints related to the same subject matter." Judge Tymkovich has the option of handling the complaints himself, dismissing them or appointing a special committee to examine them. (Read he rest.)