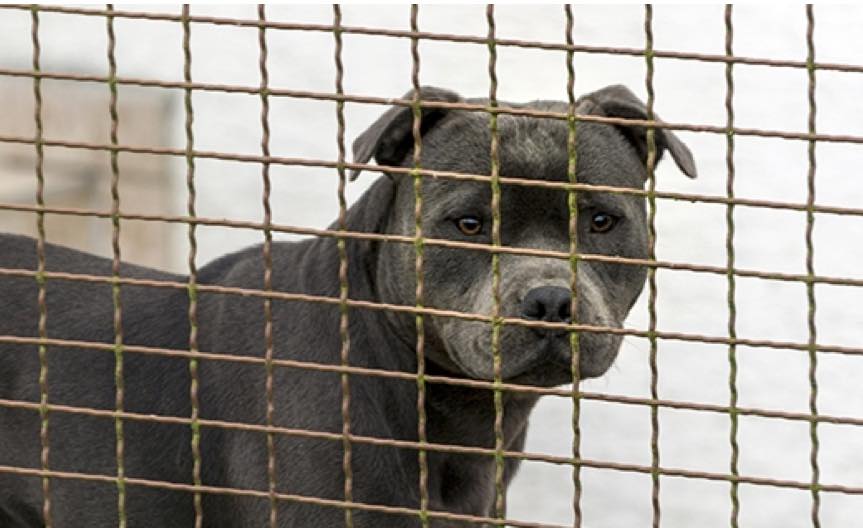 Webber was formerly with the Animal Care Centers for NYC. She joined GM Barnette's management team on April 16, 2018, as part of the "No Kill" plan, at an annual salary of $134,938 (including benefits),  according to Transparent CA. Since then she has been in charge of shelter operations and field services.

A recent safety analysis by LAAS's executive management showed a 47 percent increase in dog attacks/bites in the shelters, according to reliable City sources. Several employees have stated the shelters are so overcrowded with dangerous dogs that they are afraid they "won't get home" on many days. Some also claim the fear or inability to safely enter some kennels is impacting care.

There are also rampant reports -- some already verified -- of lawsuits being filed against the City because of these attacks. (A California Public Records Act request has been filed to determine the exact number.)

WAS THE RESIGNATION VOLUNTARY?

From discussions of future "lifesaving" plans at Commission meetings, there was no indication that Webber was planning to leave LA Animal Services. But Barnette appeared noticeably irritated or impatient at the last meeting when a public comment was made about the huge increase in dangerous dogs at the shelters, and she spontaneously responded that she had told Webber that too many dogs were being held.

GM Barnette promptly and courteously responded to my request for affirmation of Webber's resignation and her future plans by stating in an email that Webber submitted her resignation on January 6, effective January 24, 2020, and had "accepted a position at Dallas Animal Services." It is unclear what Webber's position will be.

Barnette added, "During MeLissa's tenure with LAAS she made a lot of friends, championed the need to provide opportunities for additional staff training, and introduced new programs such as Paws for Life K9 Rescue."

SHELTER STAFF REFERS TO "A REIGN OF TERROR" 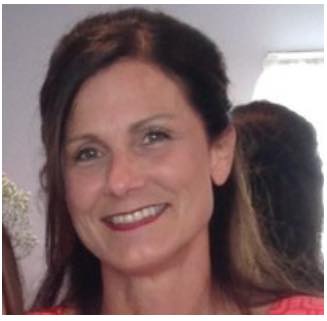 It is unclear what GM Barnette meant in stating Webber (photo left) "championed the need to provide opportunities for additional staff training." But, her management style has resulted in a recent shocking mass-exodus of well-trained, veteran LAAS Animal Control Officers to other City departments and others who say they feel they are working in a "reign of terror" and are now considering new options after years of never wanting to work anywhere else or in any other field than helping/caring for animals.

Employees say they are becoming afraid to enter many kennels after witnessing the savage attacks that are happening with increasing frequency and they feel abandoned by management.

DOES ANYONE IN THE CITY CARE ABOUT LAAS EMPLOYEES?

A recent list obtained in a CPRA shows a kennel supervisor almost begging to be able to put down a short list of dogs that have been kept alive long after their behavior showed they should not be adopted out to the public. But they could not be euthanized (to make space for incoming, potentially adoptable pets or animals in need) without the approval of higher management, which is largely concerned only with "No kill" stats.

If the Department doubts the competency of its kennel supervisors, then it should replace them. But these employees have the direct responsibility for the safety of their staff, volunteers and the public and they take that responsibility seriously. They must have the ability to make safety and welfare decisions based on first-hand knowledge and notes entered into shelter records about the danger and/or unpredictability of an impounded animal, not just to meet the "No Kill" percentage established by Best Friends Animal Society. (Read: “Dog with History of Aggression Attacks Child at Los Angeles Animal Services ‘No Kill’ Shelter.”)

HOW SUCCESSFUL HAVE WEBBER'S PROGRAMS BEEN?

The "Paws for Life K9 Rescue" to which Barnette referred was described as the "first-ever" Prison Dog Training introduced by LA Animal Services. It got off to an "insensitive" start when the media release sent out on July 29, featured a Black male inmate with a Pit Bull. (Read:  “LA Animal Services "Prison Dog Training Program" Flyer Features Black Man with Pit Bull”)

The group promises to produce fully trained family pets from the "overlooked" long-stay Pit Bulls at the city shelters by having prison inmates train them. For instance, Mugsy was one of the selected dogs on their list until the group learned he had just attacked the wife of Los Angeles celebrity drummer Noel Jasso. (Read: “Pit Bull that Attacked LA 'Foster' Had Known History of Aggression - Can Shelters Escape Liability?”)

These are often dogs that have been surrendered for behavioral problems, exhibited aggression in the shelter, and/or been returned after adoption for biting or harming/killing another animal -- some more than once. Jasso (who had owned Pit Bulls before) said he was not made aware of Mugsy's aggressive background, and his wife could have been crippled or killed in the violent attack by the dog at their home.

GM Barnette did not include in her announcement that the "Dogs Playing For Life" program was also introduced at the city shelters by Asst. GM Webber. This is an activity in which large numbers of dogs, including Pit Bulls of unknown background and temperament, are placed in an enclosed area as a "play group."

THERE IS NO EXCUSE FOR KEEPING UNSAFE DOGS

GM Barnette also did not mention the increasing number of horrific, serious dog attacks that have taken place recently in LAAS shelters involving staff, volunteers and the public. (The last two attacks, in two different shelters, where an ambulance had to rush a badly injured employee to the hospital, occurred within weeks of each other.) Some are chronicled in CityWatch articles, but employees say there have been far more.

With AGM MeLissa Webber's resignation, GM Barnette can – and MUST -- reevaluate the future course of LA Animal Services in terms of safety and employee/public confidence. This dark era of excusing and/or justifying aggressive and deadly behavior in dogs must end. Barnette, a former dog breeder and AKC legislative liaison, understands dog behavior. It is unlikely she would allow her family to be exposed to the dangers over which her employees have no control.

AN ERA OF FEAR AND FUNDRAISING

LA Animal Services has used the implementation of these "lifesaving" programs to gain grants and donations from major humane organizations, without considering or publicly admitting the obvious consequences.

GM Barnette ended her two-sentence "goodbye" to Melissa Webber by saying, "We are sorry to see her leave." She didn't define "we," but it should not be implied that this included the entire shelter staff.

It should not be interpreted as a statement by those who have chosen to work in shelters with homeless and abused animals because of their passion to care for them, but whose fears and safety are being ignored in the era of "lifesaving" and the mythical fundraising goal of "No Kill."