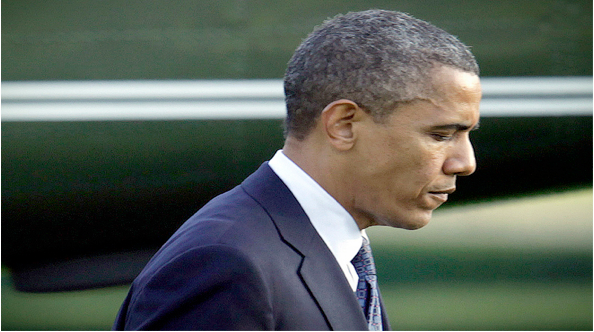 2013 AND BEYOND - Progressives may be a lot less religious than conservatives, but these days they have reason to think that Providence– or Gaia — has taken on a bluish hue.
From the solid re-election of President Obama, to a host of demographic and social trends, the progressives seem poised to achieve what Ruy Texeira predicted a decade ago:  an “emerging Democratic majority”.
Virtually all the groups that backed Obama — singles, millennials, Hispanics, Asians — are all growing bigger while many of the core Republican groups, such as evangelicals  and intact families, appear in secular decline.