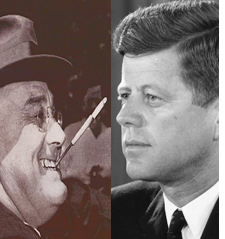 POLITICS - Maybe it’s the GOP’s stunning loss in the recent elections, or maybe it’s the upcoming “fiscal cliff”, that is driving individuals such as Lindsey Graham, Saxby Chambliss, and Peter King (and a whole slew of other prominent Republicans) to make a strong departure from the previous Norquist Pledge of “no new taxes”, but it’s happening.  Yet while this appears to be the big NEWS of the day, it’s not the big QUESTION, which is: