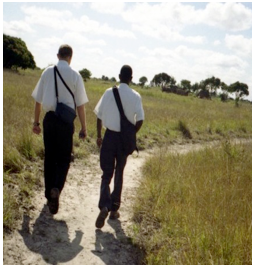 VOICES FROM THE SQUARE - Now that the votes have been counted, how should Mormons feel about the consummation of the Romney era? To be frank, the emotion many Mormons—and certainly this one—feel is exhaustion. While there have been Mormon moments scattered throughout the 20th century—the whiskey-less 2002 Salt Lake City Olympics, the ascendency of the Osmonds, various raids on various polygamist groups—no Mormon moment has drawn as much attention upon our faith as Romney’s run did.