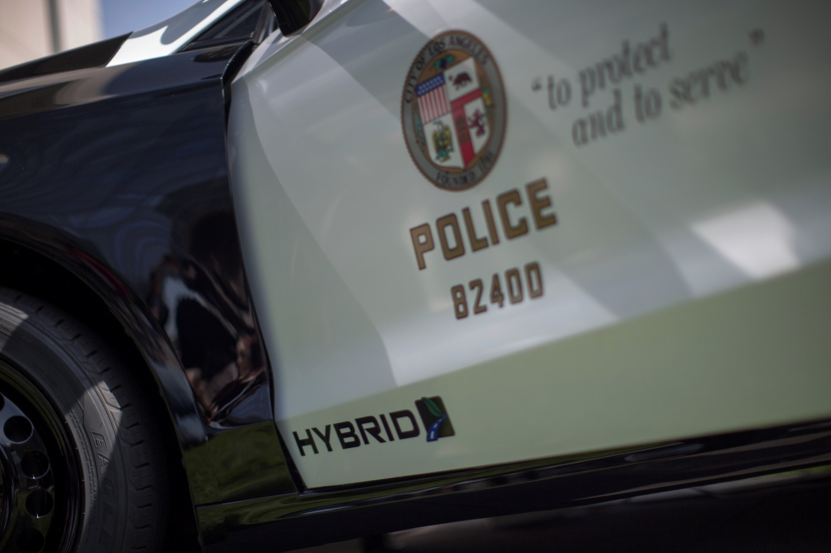 VOICES--On a Tuesday evening in April 2018, a black man who appeared to be suffering from a mental crisis ran through the crowded Baldwin Hills Crenshaw Plaza Mall in Los Angeles armed with a long kitchen knife.

When commanded by police to drop the knife, he did not comply, so the officers began shooting at him as customers browsed merchandise in nearby shops.

The man fell to the ground and tried to get up, the knife still gripped in his hand. Both officers fired one more shot each, mortally wounding him.