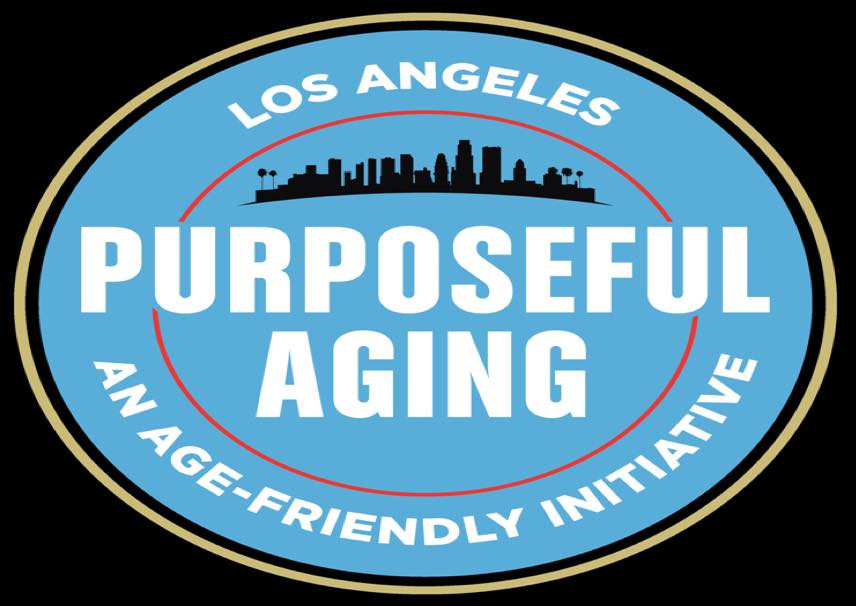 NEIGHBORHOOD POLITICS-I was driving down the highway the other day, when the Beatles stand-by came on the radio. Started humming along. Then went into shock because 64 wasn’t “many years from now.” It was now.

Started listening to the lyrics and began to relax. Nope, not losing my hair. Yup, I can fix my own fuses. I have NOT taken up knitting, no grandchildren. . .

But the song ends with a line about filling in a form.

This is the year I have to apply for Medicare.

And in a little over a year I will qualify for full Social Security.

Our numbers are growing. In California alone, those over the age of 65 are supposed to increase 87 percent from 2012 to 2030 when the last of the Baby Boomers reach the age of retirement, an increase of more than four million people.

AARP has become a voice to be reckoned with.

The Baby Boomers are now the silver surge. People are living longer due to better healthcare, lifestyle changes and more disposable income. But the flip side is there will be fewer people in the workforce to support them.

We have complained about jobs being shipped overseas. Well, here’s the silver lining: services for our seniors will have to be provided onsite, generating jobs both for skilled workers in the medical fields but also for scientists and entrepreneurs whose knowledge can be harnessed to improve the quality of living for our aging Angelenos.

Our coming cohort of seniors will be much more racially and ethnically diverse than ever before, with the fastest growth among Latinos and Asians. Many more are likely to be single and/or childless -- resulting in a spike of pensioners living alone. All these changes will have a significant impact on senior support services.

More and more, people will need to hire help to perform services that younger people do for themselves.

Medicare applications are complicated. Part A. Part B. Decisions, decisions.

Do we join the crowd that says it is up to individuals to take care of themselves?

Or do we take the position that we are our brothers’ and sisters’ keepers?

Do we want more stories of homeless older Angelenos being dumped from nursing homes and hospitals onto the downtown streets, or couples committing suicide together in the face of deteriorating health and/or finances?

The light hand of government?

The Department is responsible for the administration of city-based programs, services, and activities for seniors and their caregivers. Various Federal and State programs provide grants for much of this, but the city’s General Fund helps fill the inevitable gaps, especially in this day of political unpredictability.

In addition to offering its traditional services of nutrition, transportation, health education, legal help, care management, and in-home assistance, the Department is developing programs focused on specific groups such as older LGBTQ folks and the homeless, and is expanding the number of centers to ensure they reach every neighborhood.

Since city employees interact with people of all ages on a daily basis but many may not be aware of the needs of and resources for seniors, the Department is also seeking funding to train city employees to make them more aware and supportive of aging issues.

Three years ago, the city and county of Los Angeles developed the Purposeful Aging Los Angeles Initiative with recommendations on how to establish the needed infrastructure and align its service systems for senior citizens. The two governments are now exploring the creation of a single stand-alone county department dedicated to services for seniors.

At the state level, a Master Plan for Aging is under development to better coordinate Federal, State, and local government programs and services to seniors.

No matter how young you are, remember that for every year I age, you age a year as well. You or your parents may have to face these changes at a time when our government agencies have yet to make the transition to coping with issues of servicing seniors on such a large scale.

But if Los Angeles does not want to face another debacle like it has with homelessness, better planning now is essential. Our elected officials can complain. Or they can make this an opportunity to do better. We vote.

This is part of a series based on/inspired by interviews with various Los Angeles City Departments and research by the Budget Advocates in the fall of 2019.  You can learn more about the Department of Aging at: http://aging.lacity.org/ and about the county’s services at: http://publichealth.lacounty.gov/aging/ .