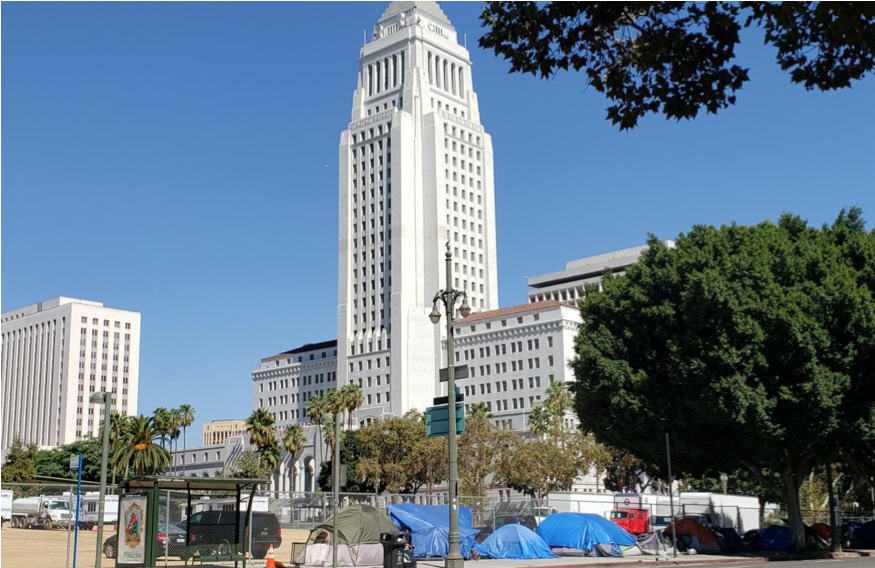 NEIGHBORHOOD POLITICS-2019 welcomed a number of new players vying for open City Council seats. Some are from the Neighborhood Council system and have a better-than-average understanding of the city’s political structure, while others are longtime activists dedicated to the well-being of their communities.

Challenges for the challengers

Citywide, however, over 34% of candidates who filed petitions were rejected. In CD 14, only 50% of the candidates qualified for the ballot. In CD 8, none of the challengers to the incumbent qualified. Something is very wrong with this picture.

While some candidates may not have put in enough effort, others created hard-working and passionate organizations and campaigned actively across their districts only to have significant numbers of their signatures disallowed. To qualify for the ballot, City Council candidates either pay a $300 filing fee and can collect up to 1,000 signatures (500 of which must be valid); or pay no filing fee and collect up to 2,000 signatures (1,000 of which must be valid). That’s a high threshold for people who are not incumbents, who are not affiliated with a political party, or who are not backed by public sector unions, special interests, or wealthy benefactors. In contrast, candidates for State Assembly or Congress can qualify with just 40 to 60 signatures and a filing fee.

A number of other factors emerged that professional politicians and incumbents don’t face.

Many of these candidates and their volunteers cannot afford to give up their day jobs, which means that canvassing proves difficult after sunset. There are numerous areas of the city which lack sufficient street lighting, and far too many others have cracked and damaged sidewalks making it unsafe to canvass after dark. And homeowners are less likely to open their doors once the sun sets.

This year, the one-month period to collect signatures went across three holidays (Veterans’ Day, Thanksgiving and the day after Thanksgiving) when it is harder to get volunteers and people are focused on family and shopping. This year it included periods of rain and some of the coldest November days in the past 30 years.

Additionally, over 4,000 violent crimes took place citywide during the 2019 signature gathering period – this brings the question: how safe is it to ask candidates and their teams to canvass either alone or in pairs, in the dark, in the rain, at night?

Rejections were primarily for living in the wrong district or not showing on the rolls of registered votes – this is not uncommon since often neighbors are in different districts and people can all too easily be removed from or appear on the wrong rolls. An entire sheet of signatures can be invalidated because of what to the canvasser appears a minor error.

In an election, people can vote provisionally but there are currently no do-over provisos here.

Incumbents and others who are fixtures on the election circuit have the funds to hire professional petition gatherers; they have staffs to take messages; they have connections and can self-promote; they can purchase targeted voter files, can host events which attract a preponderance of individuals who support them, and they have name recognition value.

Where do we go for change?

A number of those who have qualified for the primaries are actively disliked by the voters. In some districts, few candidates remain who could be the game-changers the electorate craves.

How now do we ensure our leaders are elected to serve our interests, and not those with targeted concerns including real estate developers, union managements, oil and gas executives, the water barons, and businesses needing cheap labor including fast food joints and sweat shops?

We don’t want platitudes and egos; we don’t want business as usual. We want to be listened to. We want a change at City Hall that works for us.

Do we have to wait another two years and more for these changes, changes that the incumbents might not want? Or can we take steps now to mitigate what has happened this fall, to level the playing field before the primaries in March?

Perhaps lower the standard this time to 400 while other solutions are explored. Score people on a bell curve like those we faced in school.

But we must do something, or we will lose this opportunity to see new faces and more grassroots candidates, at least for these primary elections.

This is part of a series based on and inspired by the Budget Advocates’ interviews with various Los Angeles City Departments in the fall of 2019.