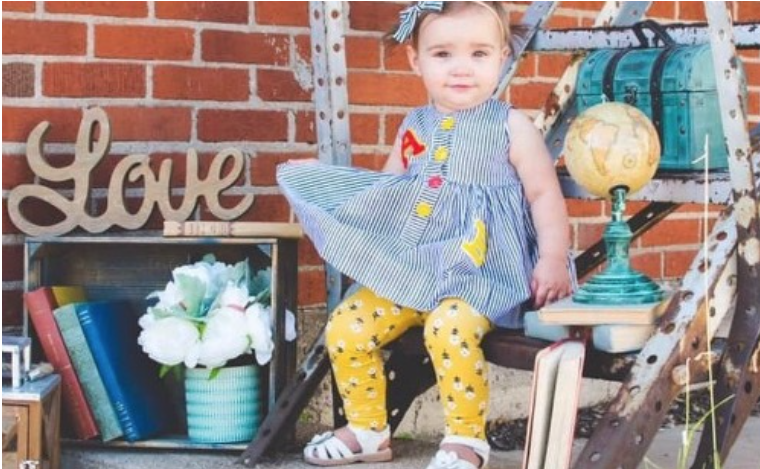 CITYWATCH TODAY--Hey look! More gun carnage in America the brave. Texas again, where on this very day a slew of new inspired GOP-foisted laws take effect allowing guns in schools, rental homes, churches and synagogues - despite over 250 mass shootings this year, or roughly one a day - because what we really need at this point in our blood-spattered history is definitely more guns. Sweet Jesus.

In the face of this calamity, and with a Category 5 hurricane barreling toward the East coast, our sick Conspirator-In-Chief rushed to reassure the nation, tweeting, "I have not forgotten that when it was announced that I was going to do The Apprentice, and when it then became a big hit, helping NBC’s failed lineup greatly, @DebraMessing came up to me at an Upfront & profusely thanked me, even calling me “Sir.” How times have changed!" No, really.

Soon after some minion evidently reminded him of the slaughter in our streets, he then poetically responded by noting the "very tough and sad situation!" Many pols likewise reacted per Jeff Tiedrich: "#BREAKING: Well-Regulated Militia Opens Fire (in) Odessa and Midland Texas; Cheap Thoughts And Useless Prayers Now Being Rushed To The Scene...more on this soon-to-be-forgotten-and-then-repeated story as it develops."

There was also the depraved Texas Rep. who shouted, "YES to your God-given, constitutionally protected rights. YES to God, and NO to more government intrusions." Then there was Beto O'Rourke, God love him, who cut to the sordid chase speaking in Virginia: “Don’t know how many people have been killed, the condition of those who have survived. Don’t know what the motivation is, do not yet know the firearms that were used, or how they acquired them," he said. "But we do know that this is fucked up.” Cue outrage at his "profanity," which he answered by quoting one Rabbi Lantz: "Profanity ain't the F-bomb. Profanity is living in a country where a 17 MONTH OLD BABY IS SHOT IN THE FACE & the moral cowards of the Republican party tweet out vacuous #thoughtsandprayers."

The 17-month-old victim - ed's reminder: In a civilized world, those words do not belong in the same sentence -  was Anderson Davis, who was shot in the mouth, with shrapnel entering her chest. She has been flown to Lubbock for care, and there is a GoFundMe campaign on which her mother has posted. "She has a hole through her bottom lip and tongue and her front teeth were knocked out," she writes, asking people to pray for Anderson, every other family, and the shooters. "Pray that whatever is causing them to do this will be defeated by God," she writes, "and they will stop shooting." We wish her well. We also wish lawmakers would grow a fucking spine and pass gun control laws, now.