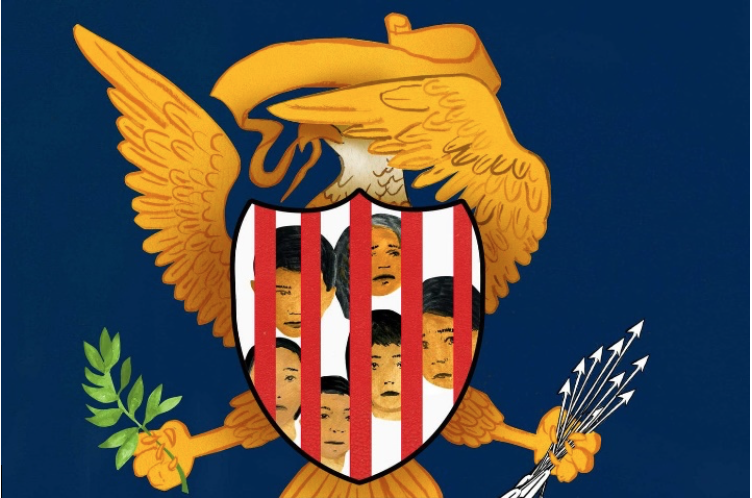 I was 26, newly married and more than a little idealistic when I set off for my first diplomatic assignment almost a decade ago as a member of the 157th class of commissioned U.S. Foreign Service officers.

According to a certain type of right-leaning conspiracy theorist, that would make me part of “The Deep State” — a shadowy government within the government that puts its own interests above the expressed wishes of the electorate. Adherents to this theory believe that thousands of federal workers like me are plotting furiously to subvert the Trump administration at every turn. Many on the left, too, hope that such a resistance is secretly working to save the nation from the worst impulses of President Trump.

They have it all wrong. Your federal bureaucracy under this president? Call it “The Complacent State” instead.

Like many in my cohort, I came into the government inspired by a president who convinced me there was still some truth to the gospel of American exceptionalism. A child of immigrants from South Korea, I also felt a duty to the society that welcomed my parents and allowed me and my siblings to thrive. (Read the rest.)