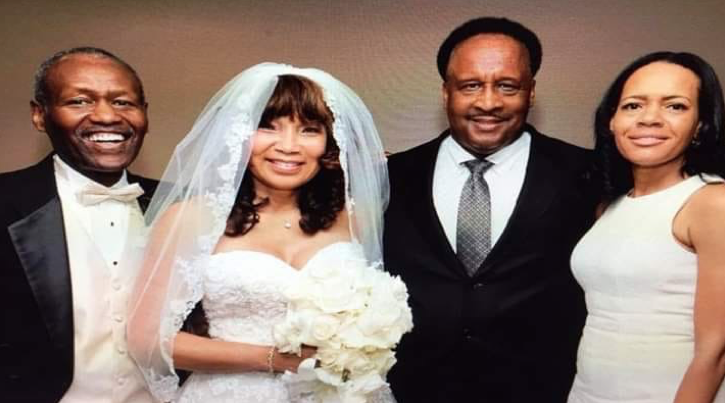 SOUTH OF THE 10-In June, 2UrbanGirls published a Letter to the Editor stating the city was under a special audit from the State Controller’s website.

It is presumed the letter came from an insider in the auditor’s office, who followed up with this.

I can confirm the auditors were in Inglewood City Hall specifically looking into the high bonuses being paid to staff that was reported in the Daily Breeze.

The District Attorney’s office and the Department of Justice have also received complaints and are assumed to be investigating the salary increases and bonuses paid to certain city employees too.

2UrbanGirls has reached out to every council member’s office, and their liaisons, to understand what is their knowledge of City Manager Artie Fields bestowing raises and promotions on the mayor’s alleged paramour, Melanie McDade-Dickens, (photo above, right) and her ability to intimidate city staff into allegedly breaking the law on her behalf, but they have all refused to answer on the record.

Pictures continue to surface depicting a more intimate relationship between Mayor Butts and his subordinate, Melanie McDade-Dickens, which would violate many laws related to workplace misconduct.

Based on the updated salary ordinances and adjustments to key individuals’ salaries on this week’s council agenda, city employees silence is secured, for now.