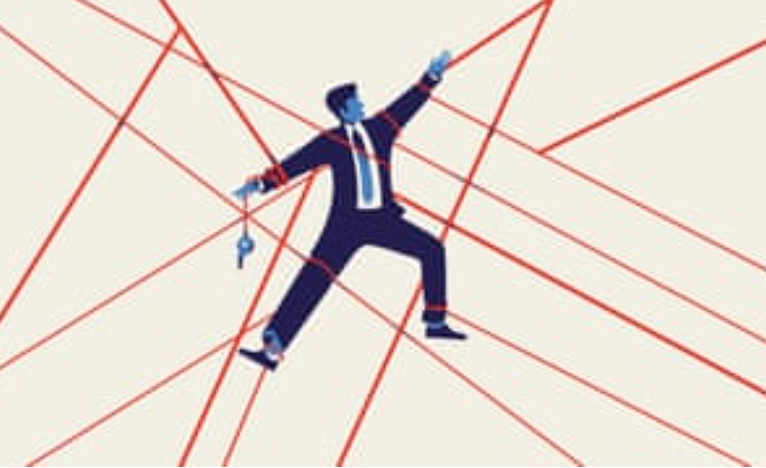 On Wednesday, as much of the public's attention focused on a whistleblower complaint regarding Trump and Ukraine, HuffPost reported that a federal employee in July approached the House Ways and Means Committee with evidence the president "tried to corrupt an Internal Revenue Service audit of his personal tax returns."

"If the House Ways and Means Committee believes that Donald Trump has unduly influenced the IRS, they have a duty to make the public aware of this blatant act of corruption."
—Ryan Thomas, Stand Up America

Neal, a Democrat from Massachusetts, has refused to discuss the tax whistleblower's claims in public, opting instead to use the official's allegations to strengthen the Ways and Means Committee's legal effort to obtain Trump's tax returns.

But now that House Democrats are moving forward with a formal impeachment inquiry against Trump, progressives are demanding that Neal break his silence on the whistleblower complaint and give the public as much information as possible about another potential abuse of power by the president.

"If the House Ways and Means Committee believes that Donald Trump has unduly influenced the IRS, they have a duty to make the public aware of this blatant act of corruption," Ryan Thomas, spokesperson for progressive advocacy group Stand Up America, told Common Dreams.

In a brief filed in a Washington, D.C. federal court last month, the House Ways and Means Committee said it received "unsolicited communication" from a federal employee on July 29 detailing "credible allegations of 'evidence of possible misconduct'—specifically, potential 'inappropriate efforts to influence' the mandatory audit program."

HuffPost reported that the committee's filing "provided no further detail about the whistleblower, but in a footnote, Democrats offered to tell U.S. District Judge Trevor McFadden all about it in private."

"A spokesman for the committee said this week that McFadden, a Trump nominee who donated to the Trump 2016 campaign and volunteered for the Trump presidential transition, has so far not asked to hear more about the whistleblower," according to HuffPost.

"The House Ways and Means Committee must figure out a way to make the public aware of the serious cause to worry that the IRS might have been corrupted by Trump," Hauser said.

(Jake Johnson writes for Common Dreams … where this report was first posted.)