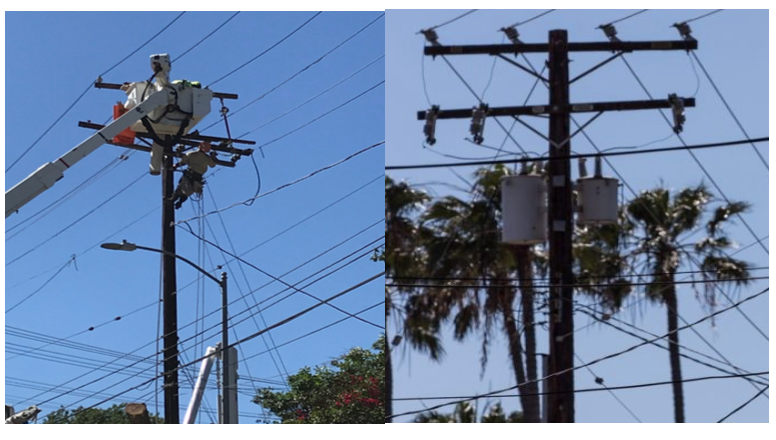 PLATKIN ON PLANNING-Lots of explanations in my mid-city Beverly Grove neighborhood for so many LADWP power outages, but most of them overlook the obvious.

First, real estate speculation has consequences, including failing infrastructure and public services. Contractors have demolished at least 200 older Beverly Grove houses to make way for McMansions, with the tacit support of elected officials and the City's Department of Building and Safety (LADBS). The new ordinances to contain mansionization have either been toothless or haphazardly enforced. For example, Council District 5 has tallied over 50 code violation complaints from Beverly Grove residents that new McMansions exceed the height and square footage limits of the zoning code. In every case, Council District 5 supports Building and Safety’s standard reply: the challenged McMansions comply with recent anti-Mansionization ordinances. LADBS then refuses to release their in-house calculations on the same buildings’ heights and square footage. When confronted with contradictory evidence from their own online building permits, Building and Safety’s comeback is unbelievable. Their publicly inaccessible and un-posted in-house calculations supersede their online building permit technical descriptions.

These McMansions are generally three times the size and cost of the bulldozed homes they replace – despite housing the same number of people. Compared to the demolished homes, the McMansions consume much more energy. They have 24/7 heating and air conditioning, heated pools and Jacuzzi’s, huge TV's, whole house vacuum systems, and many large appliances. While each item might be more energy efficient than earlier models, when combined together, the end result is that McMansions are energy hogs. Furthermore, LA’s McMansions have less tree coverage, more hardscape, and less rainwater absorption. They also require a larger, undergrounded water pipe because their multiple bathrooms, pools, appliances, and code-required fire sprinklers require higher water pressure.

Second, there are many new luxury apartments in the Greater Fairfax and Miracle Mile areas, with more on the way. They draw far more electricity than the structures they replace. For example, the Palazzo Apartment complexes adjacent to Park LaBrea (photo below) replaced a movie theater and tennis courts. Their rental units are expensive (1 Bedroom $2,720 – $13,395/month, 2 Bedrooms $3,723 – $36,306/month, 3 Bedrooms $6,046 – $24,120/month), and they include the full spectrum of modern energy-intensive amenities. 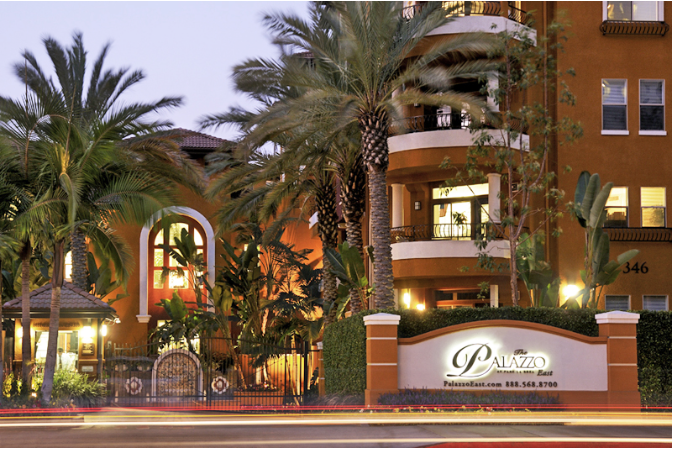 Third, like other mid-city areas, the Beverly-Fairfax and Miracle Mile neighborhoods date back to the 1920s. Their infrastructure was designed for houses and apartments did not have electric refrigerators, stoves, microwave ovens, juice extractors, blenders, dishwashers, can openers, knife sharpeners, dryers, sound systems, and televisions. As a result of these many changes, from the 1920s to the present per capita energy consumption has increased by at least a factor of seven, as shown on this chart. 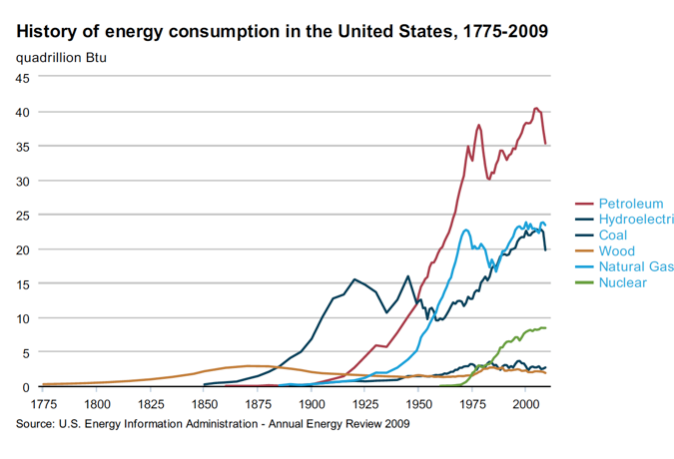 Why? The underlying question is why the City of Los Angeles permits so much new construction that exceeds the capacity of local infrastructure and strapped public services. The answer, I suspect, is a wink and a nod from elected and appointed City Hall officials. As I have previously written at CityWatch, they are blind to the impacts of new, high-end construction on old infrastructure and public services. This is why the frequent electric blackouts in older LA neighborhoods, like Beverly Grove, have a real-world explanation in local politics.

In a city as modern and technologically savvy as Los Angeles, there surely must be policies and procedures to ensure that real estate projects, whether McMansions, apartment houses, or commercial buildings, have sufficient water and power before the city issues them building permits.

Yes, the Los Angeles City Council-adopted policies and programs are there, but no City department pays attention to them. There is no effective linkage between the City departments that review the projects and issue building permits and those that maintain utilities and furnish public services to the same new buildings.

At the local level the City Council-adopted Wilshire Community Plan applies to the mid-city areas where the electrical blackouts and McMansions are concentrated. This plan includes the following provisions, that, if followed, could have prevented the frequent electricity blackouts:

The splendid provisions in the General Plan Framework and the Wilshire Community Plan and obviously exist, but there is no evidence that any City departments adhere to them. City Planning’s most recent annual infrastructure planning report is from 2015, or four years ago. It is totally silent on the adopted infrastructure policies and programs listed above.

As for the LADWP, it prepares an annual briefing book, but this document only includes one paragraph on power system reliability and nothing about local Los Angeles communities. While the LADWP frequently publishes system-wide power reliability reports, these reports also do not contain any information applicable to LA’s 35 Community Plans, even though each plan contains infrastructure-monitoring requirements.

The official negligence now on full display in the mid-city area is a preview of dire things to come for the entire Los Angeles region because the current real estate bubble has become LA’s de facto planning process. As new real estate projects exceed the planned capacity of local infrastructure, failures, such as the regular Beverly Grove electrical blackouts, will become widespread.

While one day of darkness poses minimal danger to hardened Angelinos, major heat waves and the long overdue San Andreas Fault earthquake are different. They will cause long-term infrastructure breakdowns and widespread public health and safety emergencies, amplified by systematically neglected infrastructure and public services.

(Dick Platkin is a former Los Angeles city planner who reports on local planning controversies for CityWatch. He serves on the board of United Neighborhoods for Los Angeles (UN4LA) and welcomes comments and correction to this column at rhplatkin@gmail.com.) Prepped for CityWatch by Linda Abrams.