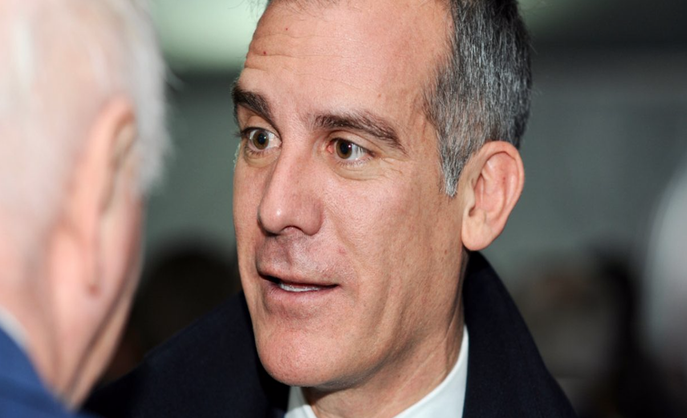 ALPERN AT LARGE--Contrary to any accusations or presumptions about mean-spirited joy over the fallen aspirations of another person or group of people (also called "schadenfreude"), neither myself nor most of us who saw the results of Sunday's and Tuesday's elections get any joy over seeing those who lost suffer.

For those neighbors who lost the Venice and Mar Vista elections, but who either ran a spirited campaign or supported those who did, why would anyone waste time or energy enjoying their disappointment?

For those who wanted more money to go to the K-12 classrooms, why would anyone reasonably enjoy seeing Measure EE go down so much as wanting to fix the education funding problem?

I know what it's like to support Measure S a few years ago, see it go down to crushing defeat, conclude that the world wants gobs and gobs of development, and that neither my ideas nor services were no longer needed.

Then people came out of the woodwork and were still infuriated about inappropriate development.

Then both Mayor Garcetti and Councilmember Bonin were re-elected, and ran their turfs in a very different, and very top-down, and very outreach-poor, and very tone-deaf way.

Which is not to say that the Mayor and the City Council don't have some first-rate, awesome staff members and deputies who deserve a nice raise. But whether it's lousy ethics, horrible optics, or downright corruption, things don't look so nice in a part of the world that hates special interests, the 1%, and President Donald Trump.

Because with rare exception, Downtown is really looking as bad as anything that the Orange Man in the White House has ever promoted (at least in the eye of those who dislike him).

I've talked about Fools, Tools, and Ghouls, and Garcetti has proven himself to be the King of the Ghouls. It's hard to discern who truly "won" this week, but it's easy to conclude that "Garcetti the Ghoul" was the big loser.

So were his Road Diet, Homeless, Development, and Education policies.

Again, as I've stated before in other pieces:

1) Fools--people who think that they'll get something for their blind votes and financial support. They're expecting to be taken care of, but they won't be "taken care of" in the way they'd otherwise expect. They will be disappointed and horrified.

2) Tools--people accused, like myself, of being a "useful idiot". Fighting with merit for a useful cause, and a noble cause, but who will have their efforts used for hurtful and greedy agendas by insiders.

(Like those who fought for the Expo Line but who never wanted overdevelopment and potential worsening of traffic as a result, or like those who fight for more affordable housing but discover the housing made is reducing affordability.)

3) Ghouls--people who damn well know what's going on, stand to benefit financially or otherwise from it, and are lying to others and their good intentions with the result of hurting those who give it their all.

Smiling Eric Garcetti has proven himself to be among the worst of the Ghouls, and if he wants to take a page from our illustrious Governor Newsom, then he will be no more loved in Los Angeles than President Trump.

And if the neighborhood council elections, with very high votership and emotions, and the surprising and undeniable defeat of Measure EE, are any indications then Garcetti's ideas are not welcome. Or at least no more welcome than those of President Trump.

But they know credibility when they see it, and can realize that they're being gaslighted and bullied into policies against their best interests.

We'll see if the rest of the City Council wants to follow Mayor Garcetti the Ghoul into the Void, or if perhaps they want to go back to majority rule and the results of a rational, truly democratic and transparent society.