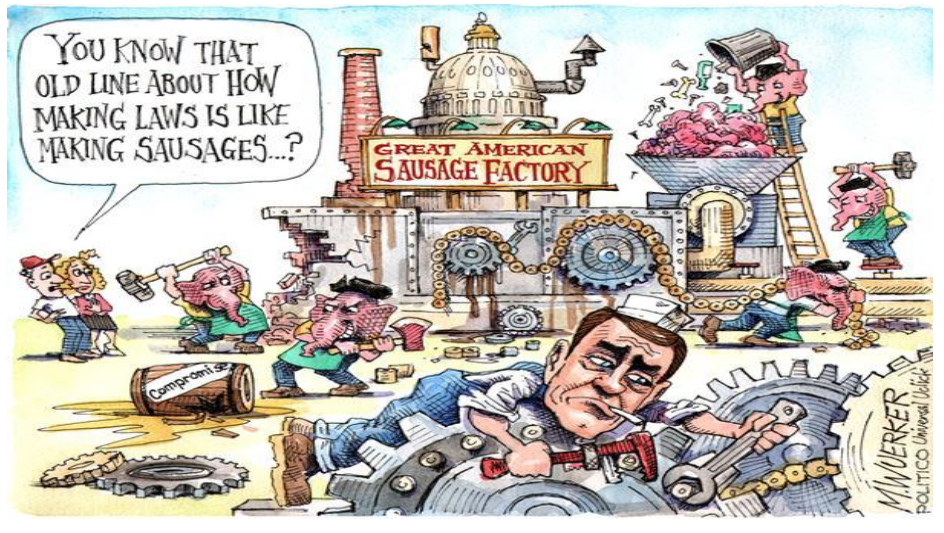 PLATKIN ON PLANNING:  Unlike Senator Scott Wiener’s and California YIMBY’s SB 50, which could not withstand a torrent of public opposition, other supply-side housing bills have managed to survive.  The worst are SB 330 and AB 1279, whose multiple shortcomings are discussed below.

SR 330 WOULD RETROACTIVELY VOID all restrictions on density, land use, zoning, and design standards implemented since January 1, 2018.  This retroactive feature is  reason alone to reject this bill.  It is critical legislation from the real estate industry’s efforts to undo the compromises reached in 2017 through SB 35, a housing streamlining bill.  SB 35 requires real estate projects granted density bonuses to include public benefits, like affordable housing and the mitigation of impacts from increased density on public safety, habitat, conservation, tenants’ rights, and labor.

Senate Bill 330 would create parcel-by-parcel spot-zoning and up-zoning for the benefit of private developers.  This provision negates a city’s power to adopt a carefully prepared General Plan that lowers density in specific areas, even if it increases overall planned population and housing density.  Such a prohibited General Plan could also provide for future housing needs on transit and commercial corridors, with careful consideration for supporting public services and infrastructure.

Senate Bill 330 establishes a parcel-level minimum for future development, retroactively to January 1, 2018, and prospectively to at least 2025.  It also maximizes profits from real estate speculation by permitting the densification and intensification of any parcel, while flouting a city’s legally adopted planning policies and ignoring the capacity of supportive infrastructure and public services.  In Los Angeles this imposed State law could invalidate many new planning-related ordinances:

In effect, SB 330 undermines these new planning laws, through which the City of Los Angeles approved 100,000 residential units, including more than 10,000 affordable housing units based on State (SB 1818) and local (TOC Guidelines) density bonus laws.

Senate Bill 330 imposes undemocratic state controls that interfere with a city’s official responsibility to manage its own affairs.  This legislation could, therefore, nullify the rights of the electorate to pursue Initiatives or Referenda, particularly in charter cities like Los Angeles.  SB 330 expands a concerted real estate industry effort to exclude all local General Plan elements and their implementing land use ordinances, such as zoning, from the review and approval of building permits.  Instead, SB 330 would allow private developers to build whatever they wanted, wherever they wanted, independent of local General Plans, zones, and CEQA-based environmental reviews. 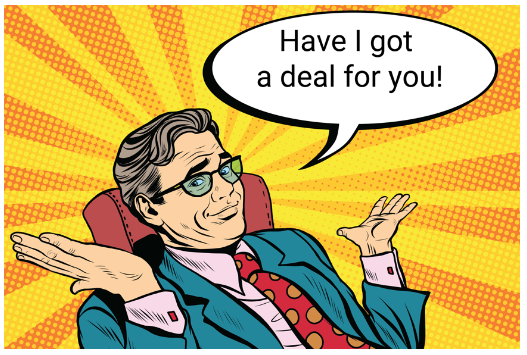 Senate Bill 330 shields slumlords and absentee owners from enforcement actions for code violations and nuisance abatement laws for seven years, even for fire, sanitation, and seismic safety laws.  This beauty provides a statewide green light to slumlords and profiteers to pad their pockets.  They can deliberately create nuisances to force out existing tenants without resorting to formal Ellis Act evictions, a well-known tactic of unscrupulous developers.  SB 330 enshrines these shady tactics, giving license to the worst kind of behavior by absentee landlords.  Furthermore, it does so without any provisions for tenant self-help, rent abatement, city clean up with liens attached to the properties, and other remedies to avert stealth tenant displacement and deliberate blight.

Senate Bill 330 reduces the amounts of new affordable housing by giving developers inclusionary housing credits for any relocation fees and the rights of existing tenants to refuse resettlement or reentry into a remodeled building.

Section 65913.3(e)(3) states:  “Any units for which a developer provides relocation assistance or a right of first refusal . . . shall be considered in determining whether the housing development project satisfies the requirements, if applicable, of an inclusionary housing ordinance of the affected county or affected city requiring that the development include a certain number of units affordable at the applicable household income levels of the household.”

In summary, this bill does not ameliorate our housing crisis and is another part of the real estate industry’s multi-front campaign to commoditize housing and extend the reach of financial markets into our daily lives.  It is time that these investment capital magnates understand that California housing is not up for grabs unless the grabbers comply with zoning and planning laws and pony up public benefits proportionate to their handsome profits.

(1).  A Related bill, AB 1279, goes to the Assembly floor on Tuesday, May 28, 2019.  Sponsored by Santa Monica Assembly Member Richard Bloom, his bill is a mini-Senate Bill 50.  Like SB 50, it imposes by-right fourplex upzoning on the entire state.  And, like SB 50, these changes apply to all single-family zoning in vaguely defined "high resource areas.”  These up-zones and new fourplex apartments are not accompanied by environmental reviews, public notices, or appealable determinations.  Likewise, they do not contain protections for historic neighborhoods.

This a model comment to oppose AB 1279:  “This is a mini-Senate Bill 50.  It imposes mandatory upzoning on the entire State of California, without any consideration of legally required General Plans, infrastructure monitoring, public hearings, notices, and appeals.  In its 2018 housing report the State of California’s Housing Department wrote, ‘Housing needs vary across population groups and places, making one-size-fits-all policies difficult to implement and inefficient for meeting the diverse (housing) needs of all Californians.’  For these and related reasons, please do not let this bill proceed.”

Please call or email your Assembly Member to vote no on Assembly Bill 1279.

Assembly Member Richard Bloom is the author of this misbegotten bill, and we need to let him know that his constituents are closely watching him and expect him to withdraw his sponsorship of this give-away legislation.  His Capitol Office phone number is 916-319-2050 and his District Office is 310-450-0041.

Here is where can find the contact information for you Assembly Members:  https://www.assembly.ca.gov/assemblymembers

Many thanks again to attorney Hydee Feldstein, whose carefully researched legislative assessments provided the analysis I used for this CityWatchLA column on SB 330 and AB 1239.

(Dick Platkin is a former Los Angeles city planner who reports on local planning controversies for CityWatchLA.  He serves on the board of United Neighborhoods for Los Angeles (UN4LA) and welcomes both comments and corrections at [email protected].)