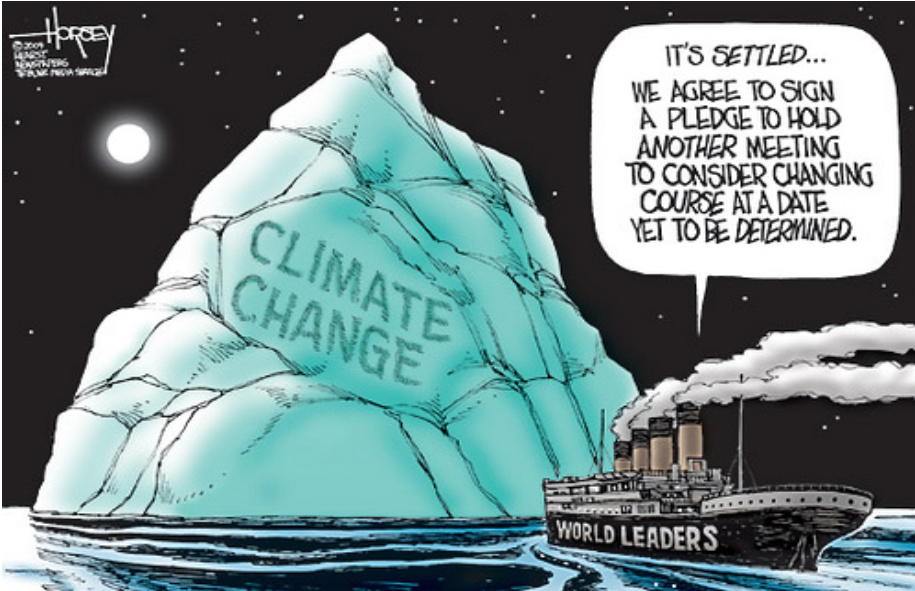 The Committee responded to a detailed proposal drafted by the Leap LA Coalition. The City Legislative Analysis (CLA) and City Administrative Officer (CAO) then quickly reviewed the report, but there are many issues that still need to be considered before establishing the new Department.

On the positive side, the report referenced the ambitious Green New Deal; the most recent (and alarming) scientific studies documenting the accelerating pace of climate disruption, and LA’s hodgepodge of unmonitored and disconnected climate policies and programs. On the downside, however, the CLA/CRA report ignored the California Environmental Quality Act (CEQA), the City Charter sections mandating a comprehensive General Plan, the State of California’s extensive climate-related requirements and resources, the powerful role of City government to regulate land use and buildings, and this year’s premier Sacramento real estate state scam, Senator Scott Wiener’s SB 50. If adopted, SB 50 would use climate change as a pretext for eliminating CEQA-based environmental reviews of most real estate projects in Los Angeles!

The next step is for the CLA and CAO to report back to the ECCEJ Committee on April 16, 2019.  When they do, all parties, including the LEAP Coalition, need to fold in the following for the new City Department to be effective. If not, it could easily become another gallant but ineffective “triumph,” a municipal version of the UN’s Intergovernmental Panel of Climate Change. It would applaud the science behind climate change, yet dodge the controversial political actions that could reverse accelerating Green House Gas emissions.

Role of the General Plan: For example, the CLA-CAO report fails to mention that Los Angeles is not updating its Charter-required (Sections 554-558) but outdated General Plan, a key step for LA to finally take on climate change.

The State of California offers far more detailed planning requirements and resources than the City Charter, yet nearly all of LA’s mandatory and voluntary General Plan elements are out of date.  Not only should they be updated with climate change mitigation and adaptation goals and programs folded into each element, but Los Angeles must quickly prepare and adopt a new General Plan Element focused on climate change. The Governor’s office has outlined what an optional Climate Change General Plan Element should contain, and we know that LA’s aging General Plan elements contain many policies and programs that already address sustainability and climate change.

Luckily, the LEAP and CAO/CLA reports have identified much of the content of this new General Plan element:

Existing Programs and Documents: These include climate-related policy documents, especially from Mayor Villaraigosa and Mayor Garcetti. They by-pass the General Plan and vanish when a Mayor leaves office, yet offer carefully researched and lavishly illustrated climate-related sustainability and resilience reports.

On-going Municipal Programs: Many programs scattered across City Departments play a role, even if disconnected and unmonitored, to mitigate or adapt to climate change. For example, Los Angeles has two underfunded and understaffed units in charge of the urban forest, City Plants, and Public Work’s Urban Forestry Division.  Tree planting is the front line to mitigate and adapt to climate change, and it needs to be fully addressed in the proposed Climate Change element. Some urban forest advocates even argued that trees are so important that Los Angeles needs a separate Urban Forest General Plan Element.

Monitoring: The new Climate Change General Plan Element should create the monitoring program mandated by the 1996 General Plan Framework Element, but which has never been established. This monitoring program needs to issue detailed annual reports that would examine every program claiming to reduce Green House Gas emissions. In particular, it needs to focus on land use, the Achilles Heal of climate change programs in California because real estate developers so influence the City’s legislative and administrative processes.

Once underway, this monitoring program would reveal many land use and transportation programs to be hoaxes. In particular State and local legislation that promote high density – but pricey – housing in Los Angeles neighborhoods needs to be carefully assessed. They justify themselves with lofty but unverified claims that high density housing near mass transit and job centers will reduce Green House Gas emissions. The annual monitoring reports will put these extravagant claims to the test.  Based on the steady decline of transit ridership in Los Angeles neighborhoods with new, (expensive), high density housing near mass transit, Senator Wiener and his lobbyists, like YIMBY California, ought to brace themselves for data that will expose them as grifters.

Green New Deal:  While clearly larger than Los Angeles, the new Climate Emergency Mobilization Department needs to determine how Los Angeles could contribute to the proposed Green New Deal.  While much of this ambitious program depends on Federal government initiatives opposed by the leadership of both major political parties, there are still many programs that Los Angeles could and should implement on its own.

At the beginning of this column I wrote that the answer to the question about taking on climate at the municipal level in Los Angeles is MAYBE. Like all major political decisions, the organized voice of the public can be decisive. Will Los Angeles continue the status quo, which ensures an unlivable future?  Will it establish a new climate change department that is largely symbolic? Or, will it finally create a Climate Emergency Mobilization Department that will have the authority, funding, tools, and monitoring program to make a qualitative difference?

The public has the answers to these questions.

(Dick Platkin is a former Los Angeles city planner who reports on local planning controversies for City Watch.  He serves on the board of United Neighborhoods for Los Angeles (UN4LA) and welcomes comments and corrections at [email protected].) Prepped for CityWatch by Linda Abrams.