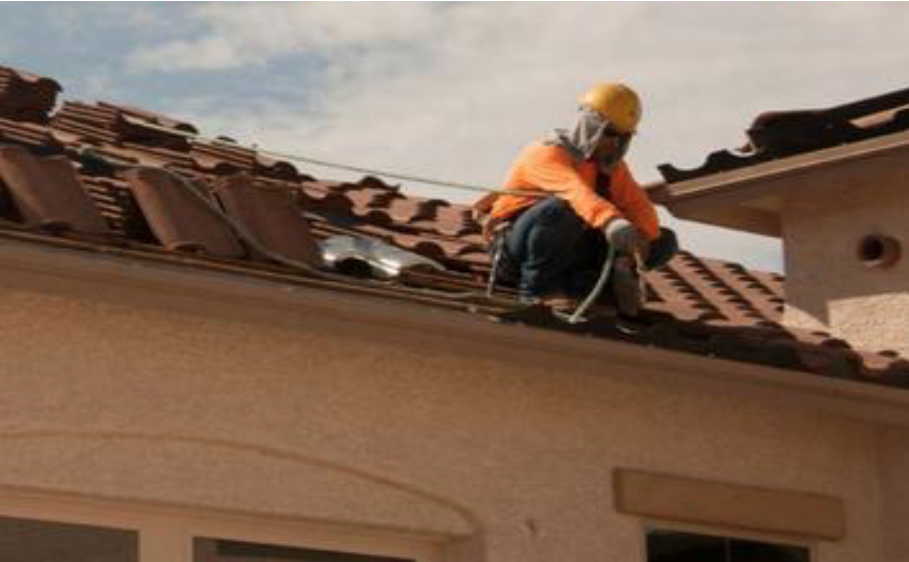 IMPACT--This report takes a close look at the impact of California’s very high residential prices on the ability of construction workers — the very people who build our homes — to afford to live within the markets where they are work.

It does so by reviewing the number of workers and pay scales in 50 different construction occupations. It distinguishes between pay levels for all construction workers and those who are in unions. The research separately studies Southern California and the San Francisco (SF) Bay Area since real estate markets are subject to very different forces depending upon their geographic location.

California’s housing crisis largely stems from a serious shortage on the market’s supply side. Thus, “the California Department of Housing and Community Development estimates that builders around the state need to construct 180,000 homes every year. Instead, for the past ten years, the state has built an annual average below 80,000, which is less than half of the need.”

Yet, demand is increasing both due to population growth and Millennials now in their child bearing years. The result has been rapidly rising prices. Importantly, housing supply remains restricted by the historic difficulty of getting projects through entitlement processes including the accelerating use of CEQA lawsuits to stop projects by local Not-In-My-Back-Yard (NIMBY) entities and environmental groups. Many see that trend as a distortion of a law designed to protect the environment, not stop residential building.

Meanwhile, the recent focus on proposed mandates to cut greenhouse gases (GHG) emissions could result in reduced access to units in outlying markets. That would further limit supply given the state’s failure, to date, of increasing access to housing in urban centers. Thus, “builders … told CARB that building within existing communities continues to be more costly and difficult than building on greenfield parcels at the edge of town. Upgrading civic infrastructure in existing communities is more costly and difficult to finance than building new infrastructure. They report that regulatory and fiscal reform is needed if a market-driven system like real-estate development is to produce desired results.”

The impact of these difficulties is underscored in that depending on the market, only 18% to 23% of households can afford the median priced home where they live, be it Southern California’s coastal counties or the San Francisco (SF) Bay Area. In those broad areas, only a fraction of the bottom 50% of homes can be afforded by 77% to 82% of local families.

(Dr. John Husing is a research economist who has specialized in the study of Southern California’s growing economy since 1964. For decades, he has produced city and county specific economic development strategies for the region’s local government. With his significant understanding of San Bernardino and Riverside counties, he assists the Inland Empire Economic Partnership as its Chief Economist. This perspective was posted most recently at New Geography.)