Details
The Times Editorial Board 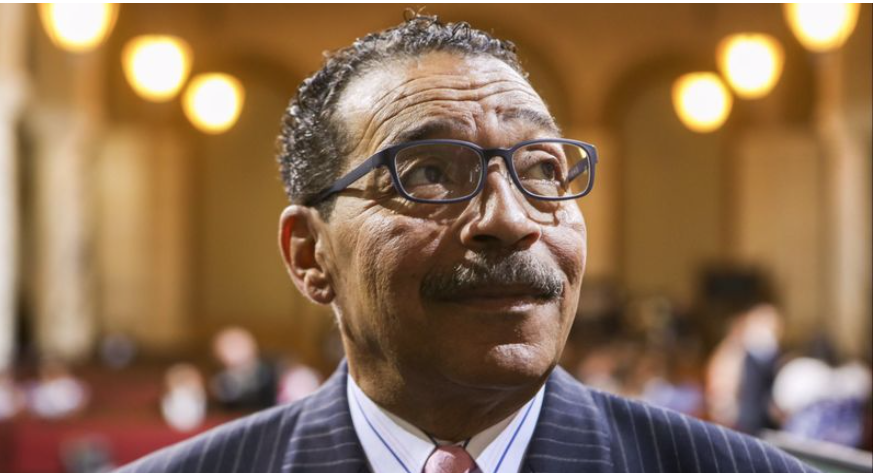 GUEST COMMENTARY--After Los Angeles voters approved a ballot measure to remake a key part of the police disciplinary process, City Council President Herb Wesson promised a series of hearings around the city on LAPD reform and the kinds of complaints about policing that have riveted the nation’s attention over the last several years: Excessive force. Dishonesty.

Accountability. Discipline. Transparency. There would be ample opportunity for public input. Everything would be done in the open. (Photo above: Herb Wesson at Los Angeles City Hall on July 1, 2015. (Irfan Khan / Los Angeles Times)

"There's not one subject I want to duck," Wesson told The Times in May 2017. "I want to look at every aspect of this."

Nearly two years later, there has been no series of hearings, no citywide debate, no serious review of discipline in the Los Angeles Police Department. Instead, with minimal discussion, the council is about to set in stone a new process by which officers accused of serious misconduct will be able to select appeals panels more to their liking. (Read the rest.)