PLATKIN ON PLANNING-Every year I used to look forward to Esquire’s Dubious Achievement awards, and since the magazine has revived these awards, I have two nominees.

The first is METRO, for its design and construction of the Purple Line Extension subway. The second is the Los Angeles Department of City Planning for its preparation of a “transit neighborhood plan” for the areas surrounding the new Purple Line subway stations at Wilshire/LaBrea and Wilshire/Fairfax.

First Nomination: METRO. At $700 million per mile before cost overruns, METRO’s nomination for a Dubious Achievement Award is based on the long list of features that they have neglected to include at the new Purple Line subway stations:

While these omissions appear to be stupefyingly stupid for an agency spending billions to extend an existing subway line, at least the new stations will be similar to the austere Red and Purple Line subway stations opened 22 years ago. 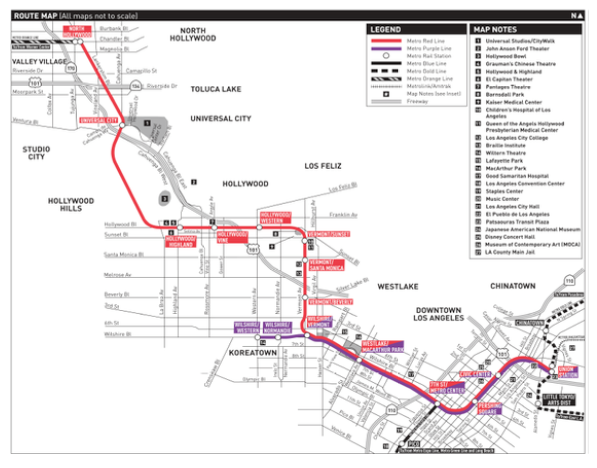 Second Nomination: LA City Planning. As impressive as these omissions are for an LA-based Dubious Achievement Award, I think the under-appreciated labors of the Department of City Planning’s preparation of the Purple Line Extension ‘transit neighborhood plan” (TNP) may impress discerning CityWatchLA readers even more. 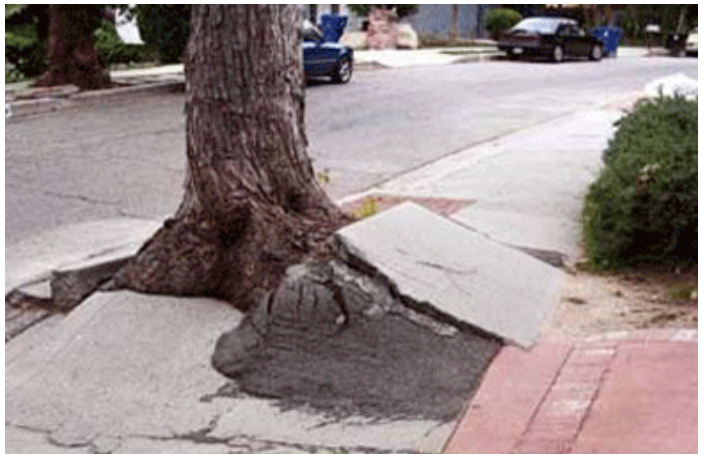 The competition between these two nominees might be fierce, buy why play favorites? After all, METRO bankrolled LA City Planning’s efforts to prepare and adopt the Purple Line Extension Transit Neighborhood Plan. Even if this up-zoning scheme does not appear on METRO’s many web sites, he who pays the piper picks the “build, baby, build” tune before the next financial crisis.

(Dick Platkin is a former Los Angeles city planner who reports on local planning controversies for CityWatchLA. Please send any comments or corrections to [email protected].) Prepped for CityWatch by Linda Abrams.