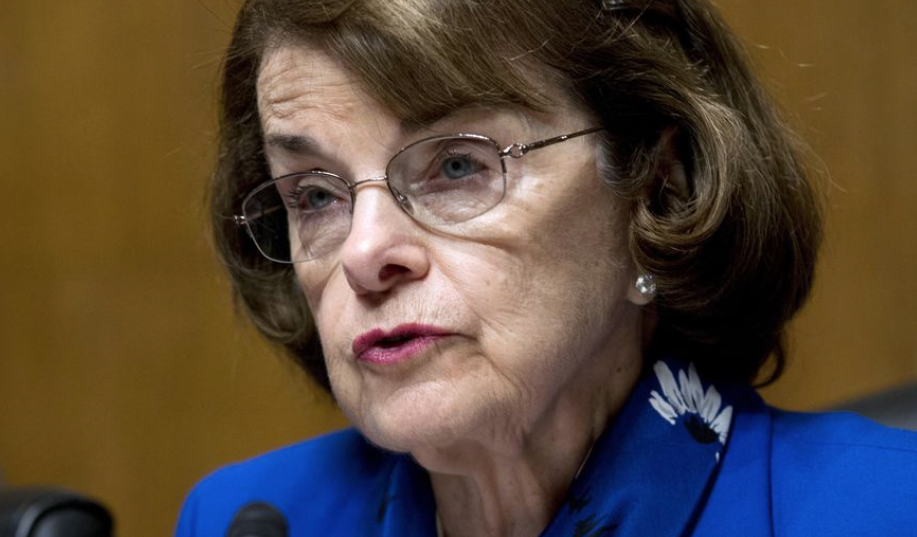 CAL BUZZ--The just-out poll from the Public Policy Institute of California shows that, with two Democrats on the ballot because of California’s top-two primary system, more than half of Republicans (52%) and a quarter of no-party-preference independents (26%) say they won’t vote for anyone for U.S. Senate.

Which is unfortunate for state Senator Kevin de Leon, given that he has totally surged ahead of U.S. Sen. Dianne Feinstein, um, but only among Republicans, conservatives and Trump supporters who plan to vote for Senate in November.

Overall, Herself is still crushing Mr. Sacramento Big Shot, 40-to-29% among likely voters, which becomes 52-to-37% if you exclude the 23% of likelies who say they won’t cast a ballot in the race.

KDL’s Right Wing Base Confirming the paradoxical findings from last week’s (all rise) Reuters/Ipsos/UVA Center for Politics State Poll, the closest thing de Leon’s has to a “base” is among the 37% of likely voters who approve of President Donald Trump (the vast majority of them Republicans). Which is big fun, given that the singular rationale for de Leon’s flailing candidacy is that the Senior Senator from California isn’t tough enough on Trump.

In the de Leon-Trump cohort, de Leon leads the incumbent about two-to-one – 25-to-13%. Sadly, for the ex-state Senate Majority Leader, 54% of those who approve of Trump say they won’t vote in the Senate race at all. Among the 61% majority of likely voters who disapprove of Trump, i.e. those de Leon is actually trying to appeal to, Feinstein crushes de Leon 57-to-32%.

Feinstein leads 60-to-27% among liberals and 44-to-38% among moderates, but de Leon has conservatives 24-to-19% — another odd finding, given his support for Medicare for all, down-the-line backing of labor and other liberal causes; Which suggests that right-wingers have no idea who he is, but figure he’s better than Feinstein, who they regard as a crazed liberal. 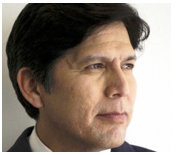 Democrats for DiFi De Leon’s other shred of good news from PPIC is that he has pulled about even with Feinstein among Latino likely voters, which is to say his natural base, with 38% compared to her 40%. But among Democrats (whose executive party board, omg, endorsed de Leon), Feinstein leads 60-to-30% and she edges him among independents 33-to-28%. Among Republicans, de Leon leads 21-to-18%.

De Leon’s standings also likely have less to do with his own campaign than it does with Feinstein’s status as the senior Democrat on the Senate Committee on the Judiciary, where she has been a high-profile, leading voice against arch-conservative and accused sexual molester Judge Brett Kavanaugh — Trump’s pick for the U.S. Supreme Court. Which de Leon also insists she’s doing all wrong.

That Feinstein’s lead, which was 22% in July in the PPIC poll, has been cut in half is hardly surprising, given that some Republican, conservative and Trump approving voters have flocked to him as a way to vote against Feinstein, highly visible in national media as an anti-Trump leader. As every school child knows, Feinstein is considerably more moderate on most issues compared to de Leon. But in a Fox News worldview, the former San Francisco mayor is a leader of the Vast Left-Wing Conspiracy and de Leon’s her opposition. The enemy of my enemy, etc. etc.

Gov Race and More In other PPIC news, Democratic Lt. Gov. Gavin Newsom is running well ahead of Republican challenger John Cox, 51-to-39% — Shocker! – with a straight-line party split (Democrats 86-to-8% for Newsom; Republicans 85-to-9% for Cox) and a small lead (42-to-37%) among independents.

The collapse of the Republican Party in California and Newsom’s strong base in the Bay Area and Los Angeles where Democrats dominate, renders the governor’s race all but unattainable for a non-celebrity GOP contender with scant resources.

In addition, PPIC said, “A slim majority of California’s likely voters oppose Proposition 6, the measure on the November ballot to repeal recently enacted increases in the gas tax and vehicle registration fees. Proposition 10—which would expand the authority of local governments to enact rent control—is also trailing.”

Generally speaking, when propositions don’t have strong majorities this close to an election, they’re likely toast. In the history of propositions in California, “No” beats “Yes” about two-thirds of the time.

PPIC interviewed 1,710 California adult residents on cell phones and land lines September 9–18. The margin of error is ±4.8 percent for the survey’s 964 likely voters.