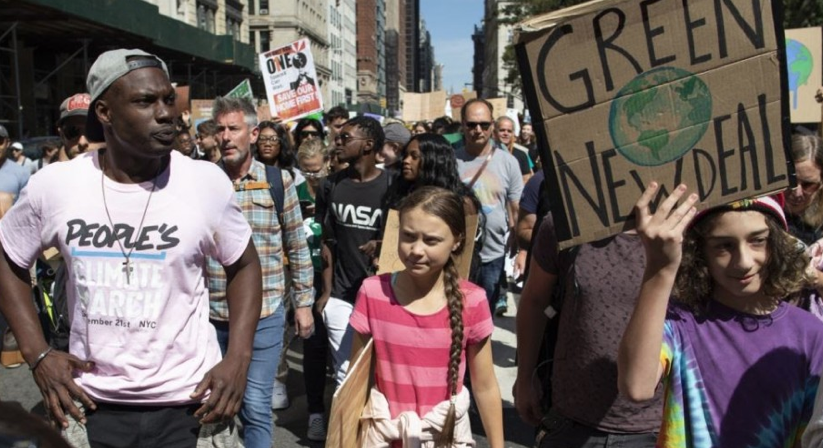 But yes, there were lots of other events going on in the world this year. Some of them were tragic, like the coup in Bolivia, but some are hopeful and move us in a positive direction. Here are ten. Please add more.

In the coming year, those of us in the US will face one of the most important elections of our lifetimes. Four more years of Donald Trump will be devastating for our nation and our world. No matter what happens with the impeachment process in the Senate, we must mobilize to defeat Trump and build a more effective progressive movement. Remembering some of the gains in the difficult year of 2019 can help inspire us for the critical struggles ahead.

(Medea Benjamin, co-founder of Global Exchange and CODEPINK: Women for Peace, is the author of the new book, Inside Iran: The Real History and Politics of the Islamic Republic of Iran. Posted first at CommonDreams.org)