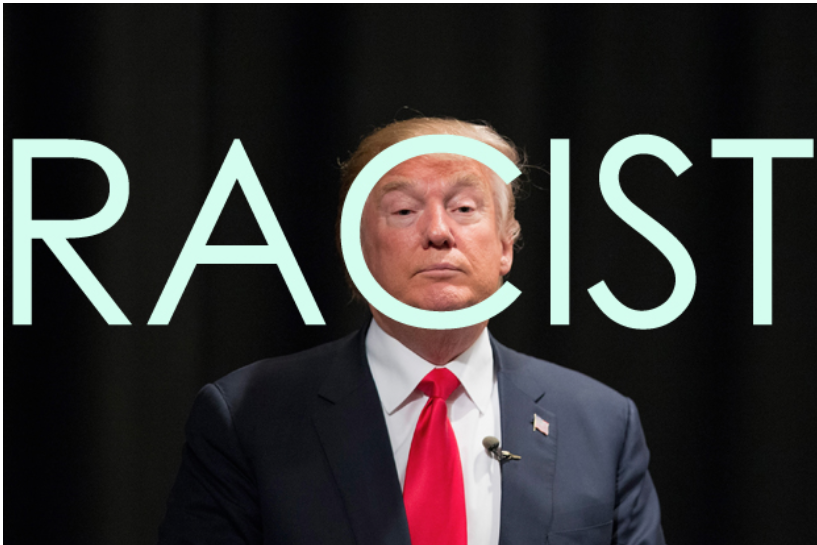 GUEST COMMENTARY--Trump says everyone is tired of the word racism.

Trump actually claims to be “the least racist person in the world.”

That is like the KKK saying they are not a hate group, they just love white people. Uh-huh.

Yesterday it was announced that yet another GM plant would be closing, putting the total such closings in 2019 at a cost of 14,000 jobs that Americans used to have. Thanks, Dear Leader. We are indeed tired of that sort of winning, just as you predicted (Trump: ‘We’re going to win so much, you’re going to be so sick and tired of winning’, from his Billings, Montana rally speech in May, 2016).

According to Forbes, Trump created one million jobs fewer than Obama–though Bush and Cheney left office and handed off an economy plunging into potential depression and Obama handed off a recovered economy to Trump. Obama fixed it; Trump stands to ruin it.

Can we do better? Are we tired of high paying skilled working-class jobs leaving while low-paying service industry work is helping drop the unemployment rate? If all the recently unemployed living wage workers plus happy high schoolers can score low-paying work is that winning?

The Democratic primaries are going to be a process of choosing the candidate who can smack Trump back to his tower and out of the White House. At this moment, the primary dividing issues seem to be racial correctness vs socialized medicine and free college vs playing it safe in the middle vs young vs old. We all get asked, “So, who do you want to lead the Democratic ticket in 2020?”

“Any port in a storm,” I say. I wish I could predict who would do the best against Trump. Some say Sanders or Warren, the two radicals. Some say Biden, or Harris. I’m going to vote for any of them who emerges as the chosen D. Yes, I have a great deal of opinion on policies being debated by Democrats, but all that is rearranging the deck chairs on the Titanic after it’s collided with the iceberg compared to energizing folks who know Trump is bad for America to get out and vote.

After all, polls showed that Bernie Sanders would very likely have beaten Trump in the 2016 election even more resoundingly than Clinton did in the popular vote, but the Clinton campaign machinations stole the nomination from Sanders and she never elicited much enthusiasm from much of anyone.

A Warren/Harris ticket might galvanize the country and bring out millions of quiescent voters on all sides. Or a Sanders/Booker ticket could do the same. This is a fluid race, a shifting set of polling numbers, and it’s worth recalling that ace lawyer Rudy Giuliani was in the polling lead for a minute this far out in 2012, and Jeb Bush was at one point really looking like the likely Republican nominee in 2016. Joe Lieberman looked presumptive early on in 2004 primary polling and Gary Hart did so in early 1988 polling.

If you want to vote Trump out, please overcome that tired or defeated and depressed attitude long enough to vote. The future of democracy is at stake.