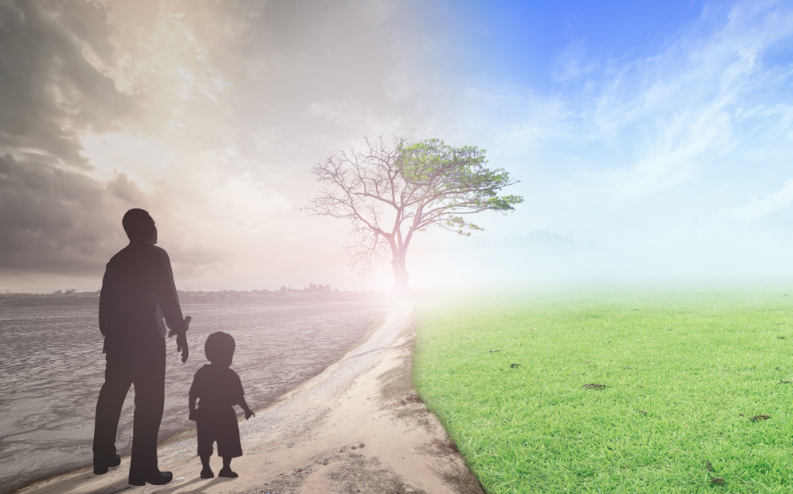 Legal slavery had ended some two and a half years ago with President Lincoln’s Emancipation Proclamation. And so, some of the last enslaved people left in America were freed.

The day became known as “Juneteenth,” a holiday still celebrated today in black communities across the United States.

Yet more than 150 years after slavery, black wealth still lags centuries behind white wealth. A report by the Institute for Policy Studies (IPS) found that it would take 228 years for black families to amass the amount of wealth white families already own today.

In fact, the racial wealth divide is greater today than it was decades ago, and is still widening. That divide won’t close without bold, structural reform to match the structural injustices that created it — from slavery itself to Jim Crow, red lining, and mass incarceration.

A more recent IPS report offered a number of promising solutions to close this gap. Some ideas include:

All of these are bold ideas. But none are so bold as the news that greeted Galveston in 1865: Slavery was over. This Juneteenth, let’s keep thinking radically about how to take on this incredibly important challenge.

(Jessicah Pierre is the inequality media specialist at the Institute for Policy Studies. Distributed by OtherWords.org.) Prepped for CityWatch by Linda Abrams.