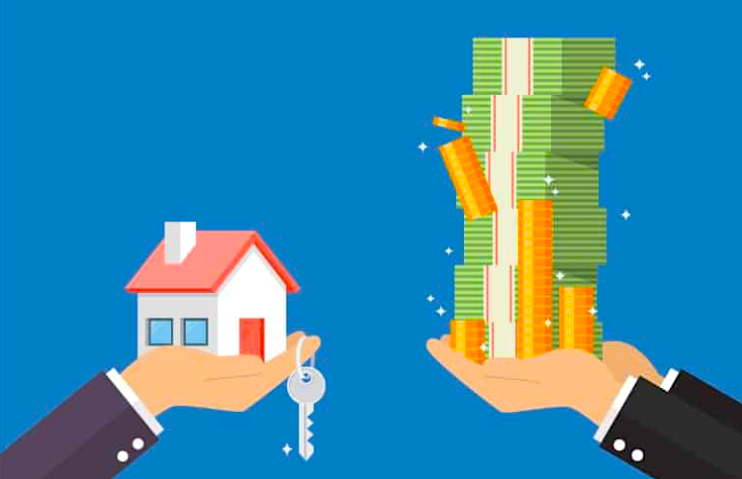 PLANNING WATCH-There is no shortage of wake-up calls that ought to motivate our elected and hired local officials to change their policies, especially regarding the worsening housing and climate crises.

So far these epoch events have not nudged local officials, especially LA’s City Council and Mayor, to change any policies, especially those regarding the housing and climate crises. Furthermore, despite City Hall’s promises to divert $150 million from the LAPD to social services, they increased the police department's budget.

Putting Lipstick on a Pig: As explained in previous Planning Watch columns, City Hall’s approach to the housing crisis has been to double-down on the promotion of expensive apartments, even though they make the housing crisis worse. This blind spot is based on City Hall’s fallacious supply-side/trickle-down conviction that zoning deregulation miraculously reduces rents and increases racial equity. Despite a total lack of supportive data, LA’s officials, except for one exception, are fully committed to this transparent justification for gentrification, even though their own staff must dodge growing homeless encampments on their walk from Little Tokyo parking lots to City Hall offices.

Furthermore, there is still no back-pedaling for City Planning’s updates of LA’s Housing Element and Community Plans, all justified by the cringe-worthy claim that these up-zoning ordinances demonstrate City Hall’s commitment to racial equity. This is why LA’s New Normal so closely resembles its Old Normal. Putting it more bluntly, when you put lipstick on a pig, it is still a pig.

Luckily, City Hall’s fauxgressives won’t stumble on data that exposes their bogus equity claims because they refuse to monitor their own land use plans and implementing up-zoning ordinances. Just as fate did not determine these counter-productive housing policies, fate is also not responsible for City Hall’s tepid response to climate change, including rising CO2 levels, droughts, heat waves, die-offs, and increased automobile use resulting from their land use ordinances. In fact, policies that encourage the construction of pricey apartment buildings also cater to tenants who rely on private cars for mobility.

In this world, so devoted to real estate speculation, there is little time left for the low hanging fruit of climate change mitigation, much less the heavy lifting to adopt and monitor long-term climate change policies and programs. This explains why City Hall is so blasé about such obvious climate change responses as:

Luckily, the California Governor’s Office of Planning and Research has prepared model General Plan elements for Public Safety, Environmental Justice, Climate Change, and Equitable and Resilient Communities. Cities, like Los Angeles, that need to quickly prepare, adopt, and monitor new General Plan climate change elements now have templates they can turn to. Combined with an existing Mayoral 2019 executive document, pLAn, the structure for this major undertaking is already visible. To be effective, though. these new General Plan elements must be annually monitored and regularly revised to reflect changing environmental conditions and the effectiveness of the LA’s own climate plans, policies, and programs.

The barriers to a genuine New Normal for the worsening housing and climate crises are political and self-imposed, which means they could be changed.

(Dick Platkin is a former Los Angeles city planner who reports on local planning issues for CityWatch. He is a board member of United Neighborhoods for Los Angeles (UN4LA) and co-chairs the Greater Fairfax Residents Association. Previous Planning Watch columns are available at the CityWatchLA archives. Please send questions and corrections to [email protected].) Prepped for CityWatch by Linda Abrams.