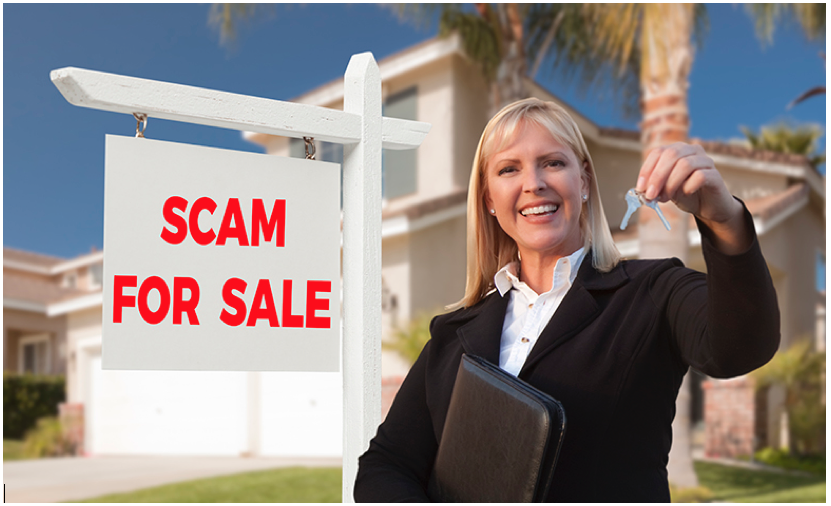 If adopted, the TNP would minimally up-zone and up-plan large sections of the Beverly-Fairfax, Beverly-Grove, Miracle Mile-Museum Row, Restaurant Row, Pico-San Vicente, and LaBrea corridor neighborhoods.  In other words, it will increase the height, size, and density of many commercial, apartment, and duplex-zoned lots in these historic and highly congested neighborhoods.

Furthermore, the Purple Line TNP study area covers the western half of the Wilshire Community Plan, from Beverly on the north to Pico on the South, from Beverly Hills on the west to Rimpau on the West. The TNP’s long-term impacts (e.g., increased traffic congestion) on this large area, shown below, will be extensive. 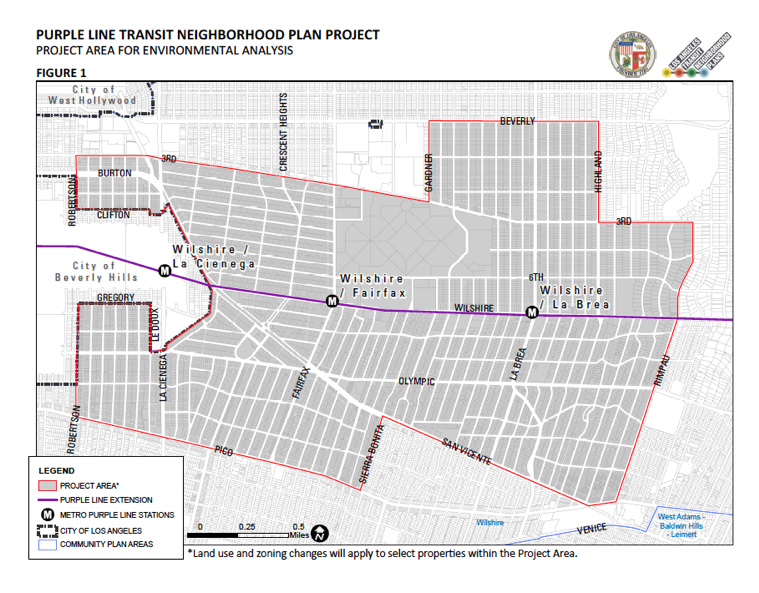 Billed as an essential part of METRO’s Purple Line Extension, because that project includes new subway stations at Wilshire-LaBrea, Wilshire-Fairfax, and Wilshire-LaCienega, the TNP is nothing more than a brazen real estate scam. Furthermore, City Planning is fast-tracking it, with virtually no public outreach. Even though the TNP will fundamentally alter these celebrated neighborhoods, local residents and community groups were totally blindsided by City Planning’s TNP proposal.

In fact, this project is being pushed through so quickly that no one in charge even bothered to cover up their fingerprints. The telltale signs of a scam are hidden in plain sight, including these top 20 reveals:

The available Wilshire Community Plan population data does not reveal any population boom, historically or forecast, for this area.

12.The TNP conflicts with the General Plan because it presents no evidence that local infrastructure can support the additional buildings and population the plan induces through up-zoning: The City Council-adoptedGeneral Plan Framework is clear that major upzoning proposals – such as the TNP’s broad increases in heights, building mass, and density limits -- require prior evidence of sufficient local public services, infrastructure, and transportation demand reduction programs (e.g., carpooling, home occupations).

Adopted General Plan Framework Policy 3.3.2.c.“Initiate a study to consider whether additional growth should be accommodated, when 75 percent of the forecast of any one or more category listed in Table 2-2 is attained within a community plan area. If a study is necessary, determine the level of growth that should be accommodated and correlate that level with the capital, facility, or service improvements and/or transportation demand reduction programs that are necessary to accommodate that level.”

These top 20 giveaways make it clear that the Purple Line Transit Neighborhood Plan is a total fraud.  It has nothing to with reducing car use or increasing transit ridership. Its purpose is to facilitate real estate speculation in new apartment and commercial buildings, regardless of their impacts on transit ridership or local housing markets.

This is why the Purple Line Transit Neighborhood Plan should be tabled and then prepared correctly.  It needs to be part of the Wilshire Community Plan update. It needs to be developed through extensive outreach to all community groups in the Wilshire Community Plan area, and the eventual plan must represent a community consensus. The current approach of secretly and quickly developing a land use plan whose real purpose is to fuel real estate speculation must end.

More to the point, even though elected officials claim they, too, were out of the TNP loop, they are now in the driver’s seat. It is their job to make sure the Wilshire Community Plan is correctly updated. They must make sure it is not carved up years ahead of its formal update, allowing some local property owners to either enjoy a financial windfall through zoning upgrades or build large upscale buildings without zoning waivers and environmental assessments.

(Dick Platkin is a former LA city planner who reports on local planning controversies for CityWatchLA. Please send any questions, comments, or corrections to [email protected].) Prepped for CityWatch by Linda Abrams.