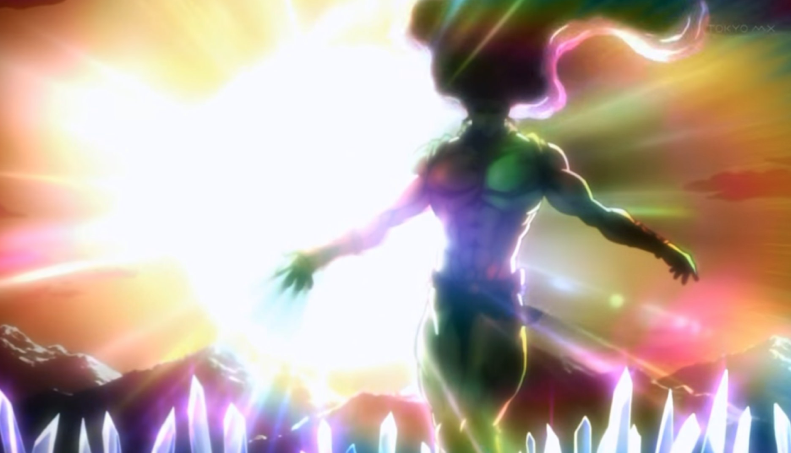 WELLNESS--Sleep experts say adults should be getting a seven-to-nine hour block of sleep each night.

Sleep that lasts that long has been linked to numerous health benefits. Bonus points go to those who tend to be early risers ― there’s some evidence you’re healthier, too.

But a study published in the journal Proceedings of the Royal Society B: Biological Sciences in July suggests our bodies and minds may have evolved in ways that interfere with that type of rest schedule. And there may be a really good evolutionary reason that we’re not all morning people.

A long-standing theory in anthropology known as the sentinel hypothesis suggests that mammals have learned to sleep only when other members of the group are alert and able to keep watch. The theory has been shown to apply to many animal species, but not to people. Until now.

Researchers tested the sentinel hypothesis in humans by looking at the sleep patterns of a rural Tanzanian tribe. Over the nearly three weeks of the study, they found that 99.8 percent of the time, at least one adult in the tribe was awake. The adults averaged just over six hours of total sleep a night and spent nearly two-and-a-half hours awake each night after initially falling asleep. In short, they had widely different sleep schedules. And whether intentionally or not, somebody was nearly always “on guard.”

Even though the Tanzanian tribe isn’t a perfect proxy for our ancestors, the group’s sleep patterns hold a lot of clues about what our sleep might look like without the influence of cell phones, Netflix and modern office jobs. The study suggests the reason why most of us are not “perfect” sleepers was part of human behavior long before the “vices” of modern society started interfering with our rest, according to study co-author Charles L. Nunn, a professor in the Department of Evolutionary Anthropology and Global Health at Duke University.

“Maybe the ideal of a block of consolidated eight hours of sleep is not ... how natural selection has shaped human sleep,” Nunn told HuffPost.

“If so, insomnia and poor sleep could be a relic of our evolutionary past,” he said.

Our “ancient hardware” may conflict with modern needs.

The study tracked the sleep of 33 adult individuals in a rural hunter-gatherer tribe in Northern Tanzania. The group lives without many of the conveniences of post-industrial societies, like climate-controlled buildings and artificial light. The results showed that the adults were all asleep at the same time for a mere 18 minutes during the entire 20 days of the study.

Most of the variability in their sleep patterns could be accounted for by individuals going to bed and waking up at different times. On average, the period from when the first person in the tribe went to sleep at night to when the last person got up in the morning was 12 hours, nearly twice the amount of time the average individual was actually asleep. There was more overlap in rest times than that suggests because the adults were also averaging more than two hours per night awake (between first laying down and finally waking up). But it still means that the tribe members had very different preferences for when they slept.

Another significant observation was that older individuals were more likely than younger people to go to bed early and wake up early. Factors like sexual activity, the need to nurse a baby, the number of children sleeping in the same room, or environmental elements like weather or moonlight didn’t seem to be linked to whether an individual was an early or late sleeper.

In short, these people, who live in an environment much more like that of our ancestors than ours, exhibit a lot of diversity in when and how long they sleep. That suggests the sentinel hypothesis is true for humans, too ― that our modern tendency to sleep differently from one another arises from how we historically protected ourselves and our group from potential dangers during the night.

“It may be that such variation was adaptive in our ancestral past, and we have an occurrence of ‘evolutionary mismatch’ ― where our ancient hardware conflicts with our modern social and technological context,” said study co-author David Samson, an assistant professor in the Department of Anthropology at the University of Toronto, Mississauga.

In other words, the data suggest that one of the ways evolution has programmed us to sleep ― to help protect the tribe ― may not be the best way of sleeping to optimize our individual health.

“This research drives home the point that human sleep is both flexible and variable,” Samson added.

While the study was the first research to support the sentinel hypothesis in humans, its results come with some caveats: It involved a relatively small group of people for a limited period of time. It tracked sleep via actigraphy watches, which measure movement rather than heart rate. Heart rate monitoring more accurately measures sleep stages and duration, but requires that participants sleep in labs rather than their natural environment.

It’s possible that the actigraphy watches interpreted a person’s movement during light sleep as the actions of a person who’s awake. But the researchers noted that individuals are more aware of their surroundings and would be easily aroused by impending danger during light sleep than during deep sleep. So there still may be an evolutionary reason they were in light slumber when other members of the group were sleeping more deeply.

But people with sleep problems can still be helped.

Even though the new research offers an explanation why we don’t always sleep in a way that is optimal to our health, that doesn’t mean people with sleep problems shouldn’t get help, said Rafael Pelayo, a clinical professor of psychiatry and behavioral sciences at the Center for Sleep Sciences and Medicine at Stanford University.

“It’s not fair to say that you should ignore your poor sleep and you’re stuck with it ― tough it out,” Pelayo said.

The individuals in the study did not report having sleep problems. But the research didn’t look at their long-term health outcomes, Pelayo noted.

The study actually hints at how sleep has improved as humans in post-industrial societies have the opportunity to optimize their rest for better health, according to Nunn.

“Typical human sleep in the past [was] not like it is today,” Nunn said. “Although we lament the erosion of sleep in today’s world ― including the many sleep disorders that exist ― human sleep in privileged Western environments may be the best sleep our species has ever experienced.”

(Sarah DiGiulio wrote this piece for HuffPost … where it was first posted.)