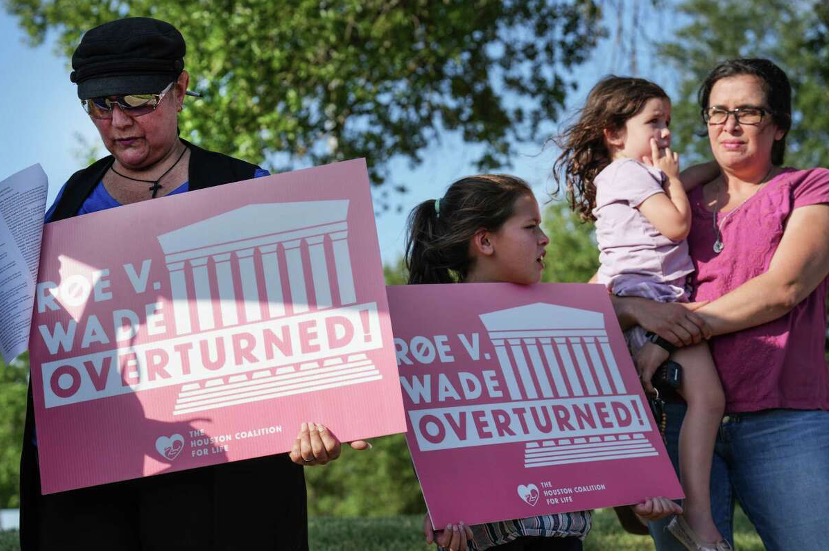 THE DOCTOR IS IN - The first baby I ever helped deliver as a third-year medical student at Galveston, Texas was from a 17-year-old petite 5' 0" black female, who walked into the OB-Gyn delivery suite with an unforgettable, blank, and defeated look in her eyes.

She ignored the half-dozen black nurses, screaming at her for no birth control or prenatal care, and walked past them slowly to her birthing room.

For this sad young minor, It was baby number four.

I very much remember the fear of all the teenagers who'd deliver without anyone by their side (and of note they'd emotionally latch onto me and the other male medical students, calling us by our first names and begging us to be with them as much as possible because they were terrified and alone).

I also very much remember my African-American medical physician advisor from Philadelphia who (this was the mid-1980's) was doing a paper on the "new normal" of black and white teenage girls having their thirtysomething mothers raise their babies while they proceeded through the teenage high school experience.

And I also remember learning about all the young Latina girls from the Corpus Christi region who "had no idea of what they were doing" (to quote some medical students from that region) and who had 1-2 babies before they connected the link between sexual intercourse and childbirth.

While this all might seem bizarre to any woman or teenage girl reading this (and as a physician I am relieved and delighted the above stories seem strange and foreign to you), because you SHOULD be the masters of your own bodies. Yet the ignorance and lonely travails of girls and women very much still do exist in our nation (and certainly throughout the world).

As a dermatologist who prescribes the teratogenic (birth defect-causing) acne medication Isotretinoin (original brand name Accutane), which is the ultimate and final line of treatment for nodulocystic and treatment-resistance acne, the iPledge Program to minimize pregnancy and maximize education for isotretinoin patients of childbearing potential brings this all home:

1) Former President Bill Clinton coined the expression, and former presidential candidate Hillary Clinton later promoted that expression, of abortion being "safe, legal, and rare". It appears that the Democratic Party leadership is purging that phrase from its platforms.

Such a dogmatic stance towards the incidence of abortions might play well for Democratic loyalists, but the "Vital Center" that Bill Clinton also identified won't agree with that type of stance.

Because good luck finding a physician or nurse or other medical provider who--as pro-choice as she/he might be--would agree with the notion that an abortion of an otherwise-healthy developing embryo or fetus isn't the result of a failure of proper education and birth control.

No female anywhere in this nation should complete a middle school or high school health course without knowing both about contraception options and what Plan B is, because any teenage girl or woman should--barring the horrors of rape and forced incest--absolutely be in charge of her body.

In other words, an unwanted pregnancy should ideally never occur, and if "accidents happen" (condoms break, intimacy gets out of control) then a responsible rapid march to the pharmacy for a Plan B treatment (no prescription needed) should be performed ASAP...and HE should pay for it.

Education can and should make the question of an abortion in the lives of American females happily moot and without disruption to their personal lives--and the need to move and decide FAST if pregnancy does occur should be part of that education.

However, no one really knows what she/he wants if pregnancy occurs until it happens. Therefore, as with the intent of the iPledge program for Accutane, the gold standard is for education to prevent anyone from ever having to be in a position of making such life-altering decisions should unwanted pregnancies occur.

2) The majority of Americans, in any state (probably red states, too), favor abortion access and legality, but it's not so easy to make blanket statements about abortion rights.

Because Roe vs. Wade never really promoted or allowed for third-trimester abortions.

Because any fetus aborted before 5-6 months will die instantly (or in very short order) but the majority of fetuses delivered/aborted 7 months or later will be viable for life in an incubator and/or have to forcibly be terminated to avoid the initiation of life for an otherwise healthy infant.

Hence the legislative answer for women in all 50 states is to fight the good fight for abortion legality and access for the right circumstances and timing, thereby achieving the support of most women and men who will unquestionably agree on state propositions and local voting patterns and electoral races.

3) The red vs. blue state phenomenon, and whether this reversal of Roe vs. Wade will determine the upcoming mid-term elections, has yet to be truly known.

If economic woes and considerations dominate November's voting, then those most infuriated by the recent Supreme Court decision will not find relief and vindication as hoped.

And the next Supreme Court-deciding President will not be elected until 2024. Most of our current Supreme Court justices are young and healthy...like it or not.

Hence it's to be both understood why so many Americans are concerned (if not downright infuriated) about the reversal of Roe vs. Wade, but also understood that some battles can be fought NOW while others can NOT be fought now.

Feelings and marches and speeches might allow for ventilation, but for those of us who want immediate results a more sober course of action is needed.

That decision is up to each and every one of us.