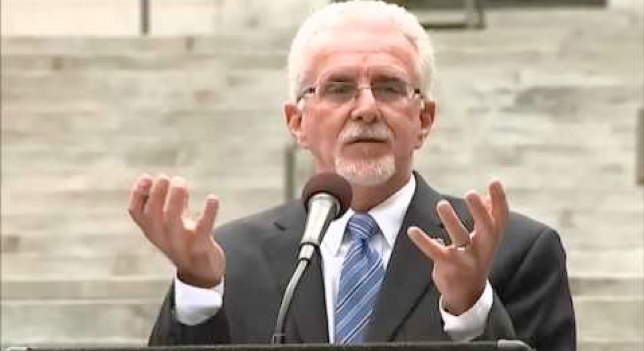 THIS IS WHAT I KNOW-Since the petition to recall Councilmember Krekorian was approved on March 29, the activists at Save Valley Village have been hard at work collecting enough signatures prior to the upcoming July 26 deadline. If the petition gathers enough signatures, the recall vote would trigger a special election.

I sat down with a member of Save Valley Village for an update on the fast approaching deadline. Where does the group stand on the petition effort and what is the pulse in the neighborhood?

“A day does not go by where we do not receive at least one e-mail from a constituent eager to sign. Everyone has a personal experience of being ignored by the council office, frustrated by over-development, and vanishing character and culture,” shared the spokesperson for the group. “People are still reaching out to us wanting to do what they can to remove Krekorian from office.”

However, she adds, “A number of people were afraid to sign the petition for fear of retaliation. Council members are not permitted to view the signature sheets, yet people feared they would be singled out. They feared the possibility that getting their request fulfilled in the future would somehow be compromised – as if those requests are getting fulfilled now. This is indicative of the lack of confidence in the integrity of our city systems.”

“A woman was promised a stop sign by Krekorian who was running for office in his first election – in 2009. She would rather continue waiting for a response from his office, over seven years later, than sign a piece of paper that would help get her the appropriate person elected to get her stop sign and be done.”

The petition movement has brought together many people, affording the grassroots group the opportunity to further grow its database of residents committed to preserving the character and culture of the community.

With about two weeks to go, petitions are still circulating throughout the neighborhoods. The group had hoped to get the signatures in prior to the July 26 deadline to leave room for collecting additional signatures as needed.

As indicated by the graphics below, the response has been mixed between those who “didn’t have time,” “needed more information,” and signed, as well as a handful who weren’t sure who Krekorian was. A second survey noted over 52% percent of those asked had signed. 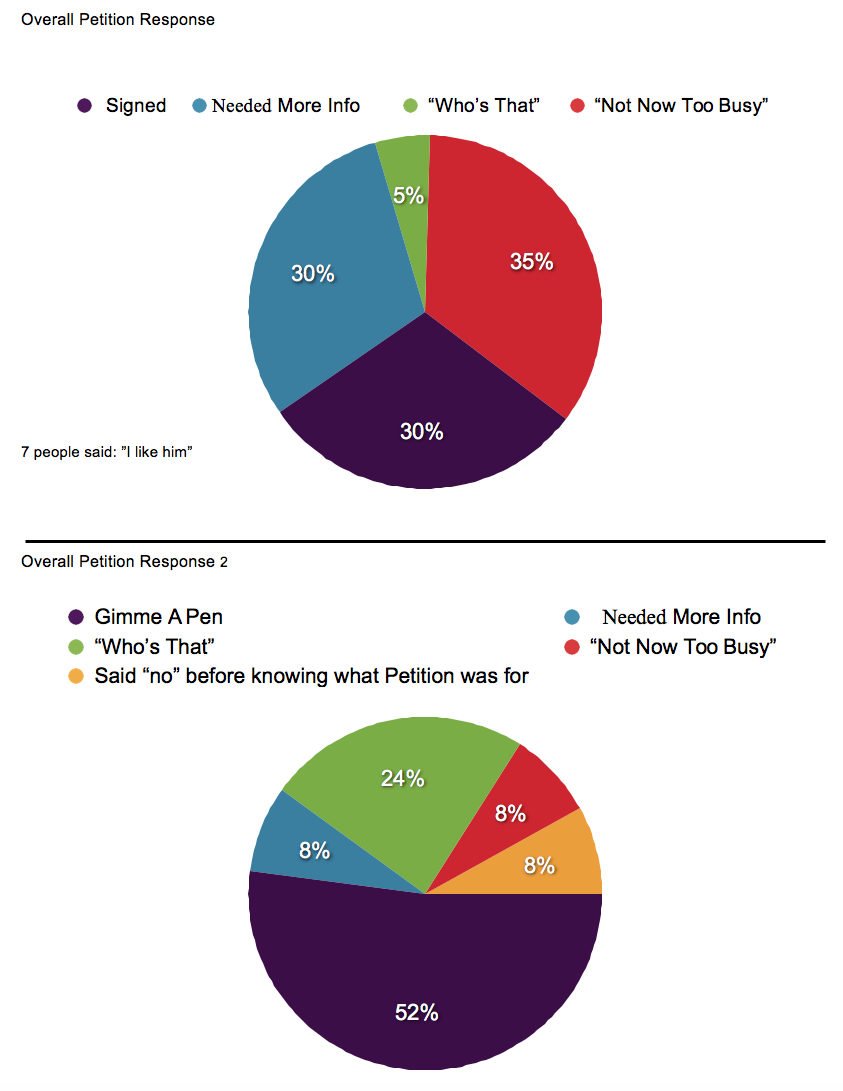 No matter the outcome, the Save Valley Village spokesperson notes, “There is nothing in the Election Code preventing voters from filing another Petition to Recall. We have learned a great deal from the process and have a good handle on the Pulse of Council District 2 – which is more than we can say for our Council Office.”