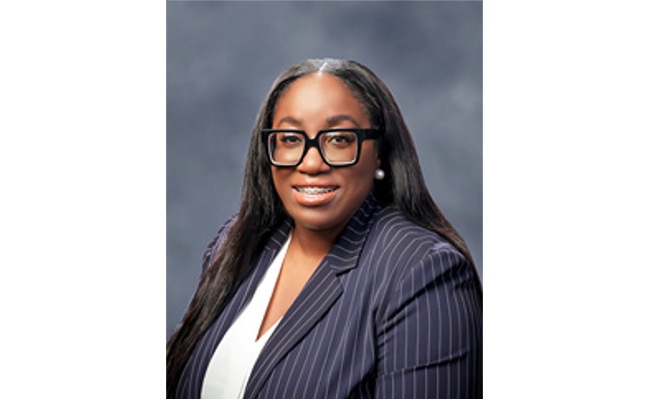 ELECTION WATCH - Carson politics this election cycle may prove to be the most contested yet, as legal challenges fly with the aim of removing candidates from the ballot.

In the suit, she accused Bradshaw of submitting three sets of nominating papers with 30 signatures each and personally signing the affidavit of circulator for each of the three forms while using a second circulator while not present during circulation in violation of California Elections Code 10220.

Henderson alleges that multiple nomination signers and witnesses attested that nomination papers for Bradshaw were circulated at a July 22 Chamber of Commerce event by City Treasurer Monica Cooper in Bradshaw’s absence. But the petitions submitted for the nomination to the chief deputy city clerk and to the LA County Office of Elections were not signed by Cooper.

The lawsuit also calls for the removal of Bradshaw and city clerk candidate Vera DeWitt for obtaining an unfair advantage by not submitting her nomination papers and ballot designation at the same time.

The lawsuit alleges that Bradshaw violated California Elections Code 13307(2) when she submitted her nomination papers on Aug. 3 and her candidate’s statement on Aug. 18. The lawsuit says Bradshaw further violated the Elections Code by removing her previously submitted candidate statement that was returned on time with one that had been retrieved, edited, and changed after the nomination period had closed and after her ability to access and review Henderson’s properly submitted statement.

Henderson’s lawsuit was preceded by a flurry of challenges communicated immediately after the Aug. 12 deadline for submission, to which Bradshaw replied in the first week of September.

Bradshaw acknowledged Henderson’s challenge to her nomination papers by calling them a “factual allegation” but noted that the allegations could not be verified by the City Clerk’s Office.

Bradshaw noted that originally, both nomination papers and candidate statements were due on Aug. 12. However, the City Clerk’s Office, after consultation with the Los Angeles County Registrar of Voters Office, moved the deadline for candidate statements to Aug. 18, 2022, in order to ensure that all candidates had a fair opportunity to turn in all of their documents.

“In short, the purpose [of] this extension was to ensure that candidates were not delaying the submission of their nomination papers due to potential administrative delays associated with the submission of candidate statements,” Bradshaw wrote.

For further clarification, Random Lengths reached out to the County Registrar Public Information Officer Mike Sanchez. Speaking broadly about all chartered cities, he noted that many cities in the state that are closed for business on Fridays on a permanent basis can either conclude their candidate filing periods on the Thursday before the Friday deadline or the following Monday. Cities practice this regularly because their communities have always been aware of cities’ standard Friday closure, so it has not been problematic.

Carson’s city hall has been closed on Fridays since the pandemic.

Henderson also accused the interim city clerk of having demonstrated a conflict of interest and said that her removal from the ballot would eliminate any further violations and/or unethical retaliatory coordination of the City of Carson’s November 2022 election.

(Terelle Jerricks - During his two decade tenure, he has investigated, reported on, written and assisted with hundreds of stories related to environmental concerns, affordable housing, development that exacerbates wealth inequality and the housing crisis, labor issues and community policing or the lack thereof. This story was first published in Random Lengths News.)