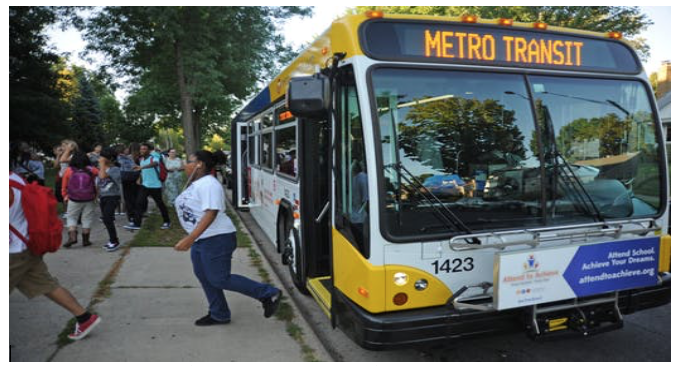 NEIGHBORHOOD POLITICS--For decades, San Fernando Valley residents have continuously been taxed for transit and have not received a reciprocal amount of investment in service. Metro finally has an opportunity to work with a community that has come around to supporting the implementation of mass transit, after decades of fighting about what mass transit in the San Fernando Valley means.

This is a question about good governance, and Metro and the Mayor are putting themselves in a position of having to defend their intentions to the community. Since being in office, I have constantly fought to ensure that the Valley has a voice in the way we create infrastructure in our neighborhoods. I may not have a seat on the Metro Board, but I will continue to fight to ensure my residents are included in the conversation.

Moreover, exploring this pilot project sends a conflicting message to the community, who voted for Measure M to secure a light rail and have rightfully been waiting 10 years to see it come to Van Nuys Boulevard. Not to mention, this potentially wastes millions in taxpayer dollars for a project that will have to be removed when construction begins for the light rail in 2022.

(Councilwoman Nury Martinez is the President Pro-Tem of the Los Angeles City Council. She represents the Sixth Council District, which includes all or parts of the neighborhoods of Van Nuys, Lake Balboa, Sun Valley, Panorama City, Arleta, North Hollywood, and North Hills East. Reach her here.)