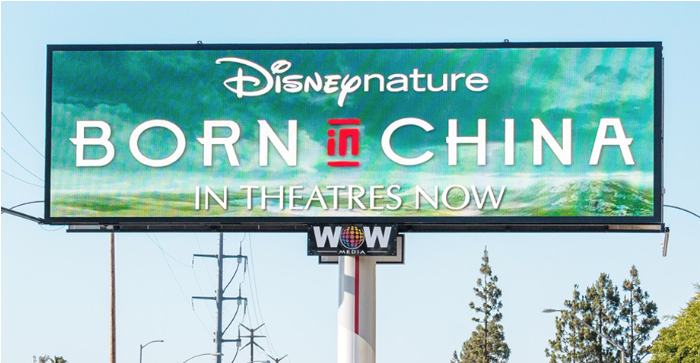 NEIGHBORHOOD POLITICS--The city of Inglewood continues to increase the number of WOW Media Digital Billboards across select sections of the city.

The passage of SB 684 allowed former Governor Jerry Brown to authorize the city to display ads in areas designated for redevelopment under the former Inglewood Redevelopment Agency (IRA). (Photo above: Billboard on Manchester Blvd/405 Freeway Entrance.)

The designated area has expanded since October 4, 2013. 2UrbanGirls is beginning to wonder if the city of Inglewood’s debt, to the State of California’s Department of Finance, is being paid back by the opening of Stan Kroenke’s new NFL stadium?

Related: What’s going on in the city of Inglewood: Billboard Blight

Mayor Butts critic Diane Sambrano, the one he told to “choke herself”, can most likely articulate every disallowance the CA Department of Finance has issued Inglewood over their spending and approving deals related to winding down of IRA. Noted publications have also tied IRA funds attached to the Stan Kroenke’s stadium. (Read the rest.)