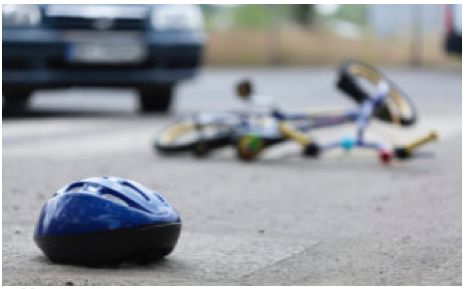 THE PREVEN PAPER--At its Vision Zero community update this coming Saturday at Loyola Marymount University, the Los Angeles City Department of Transportation will have some explaining to do.

Launched by Mayor Eric Garcetti in 2015, Vision Zero Los Angeles is a citywide initiative to eliminate all traffic deaths by 2025. The initiative has already spent tens of millions of dollars on road modification projects around the city, and is expected over the next eight years to spend hundreds of millions more.

How did the Mayor decide which roads to modify and in what way?

The answer is that he and the scores of City employees working full-time on the Vision Zero initiative used a point system.

Analyzing several years of traffic collision data from the Statewide Integrated Traffic Records System, the Vision Zero team assigned points to car accident sites around the city based on the number of injuries and fatalities which occurred there.

The score would also be 10, according to the formula just described, if an intersection contains 10 fatal vehicle-vehicle collisions—just so long as no cyclists or pedestrians were involved.

Better to have eight motorists die in a car crash, the logic goes, than to have three cyclists get seriously injured in that crash.

No matter how you slice the policy, it comes out obscene.

We’ll see you at the Vision Zero update meeting on Saturday at 1pm in Roski Hall at Loyola Marymount University. Don’t be late.